Currently writing for Ireland’s national soap opera, Fair City, Jennifer is an experienced screenwriter with a background in documentary production and development. Her short film Waiting For Tom was named Best Short Film at the London Irish Film Festival in 2015, while another short which she also directed, A Single Woman’s Guide To Life, was awarded a festival prize at the Chicago Irish Film Festival in 2016.

Having spent ten years working for a number of Ireland’s top independent production companies, securing commissions for a wide range of programmes including the IFTA winning John Lonergan’s Circus for Independent Pictures and the IFTA nominated Primary School Musical for GMarsh TV, her years spent encouraging other people to have their stories told on screen informs her work as a writer. In 2015, she attended the prestigious European TV Drama Lab in Berlin. In 2016 she was awarded Film Mayo’s inaugural Tyrone Guthrie Centre Bursary. Having served as the Guild’s Deputy Chair, in 2020 she was elected Chair of the Writers’ Guild of Ireland in September 2020. 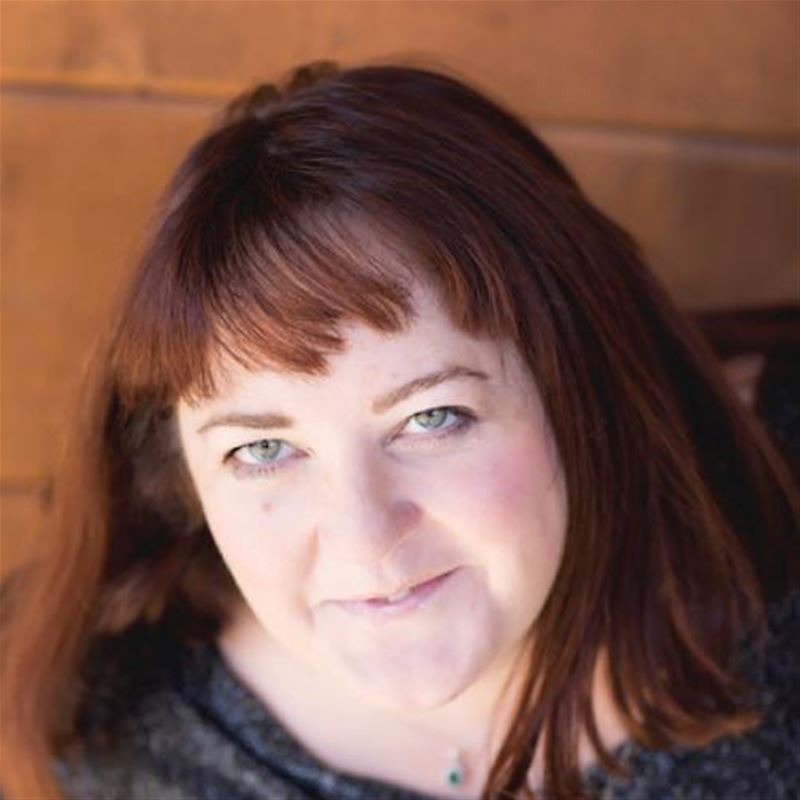