Giulio Rizzo was born and raised in Genova, Italy. In 2014 he graduated in screenwriting at the National Film School in Rome. Since then he has been working on features and series for, among others, Cross Productions, Fabula Pictures, Lailaps Films, Lumen. He has worked in the editorial department of Eliofilm and, later on, Endemol Shine Italy. He loves genre flicks, arthouse cinema, epic long-form series, blue comedy and, over all, variety – especially in the projects he works on. 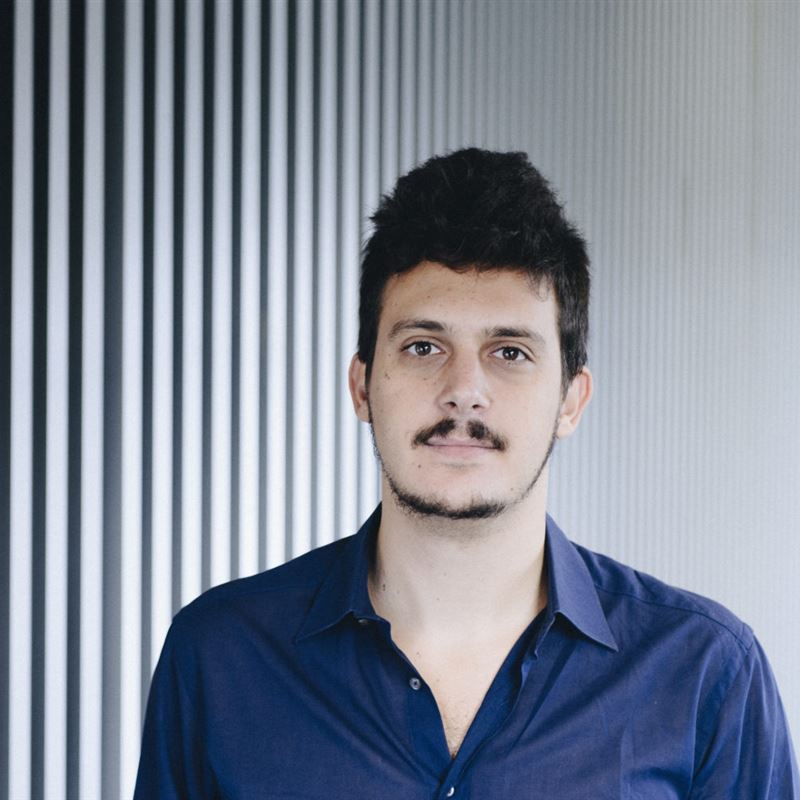 Arion spent his whole life feeling flawed, struggling every day to prove his worthiness as an Albanian immigrant in Italy. When he is dragged at gunpoint to his paternal uncle's funeral, and ...
MIDPOINT participants: Ariens DamsiAriens DamsiGiulio Rizzo
Project detail