Fabrizio is an Italian writer/producer based between Los Angeles and Rome, where he attended the American Film Institute in 2013. He has written and produced a dozen short films and two feature documentaries that have won awards in the international film festival circuit and also screened at Cannes and the White House in 2016. In 2019, Series Mania selected him as 1 of only 20 European writers to take part in its UGC Writers Campus and Série Series for its Spotlight on Trailers event. In the past two years, his pilots have either won or placed as semifinalists in Final Draft’s Big Break, Austin Film Festival, Script Pipeline and Coverfly’s TSL. Last but not least, Fabrizio’s drama series is in active development with TDO Media, a boutique production company that is developing a wide range of shows working with partners such as Sterling K. Brown, Gabrielle Union, and Will & Jada Smith. 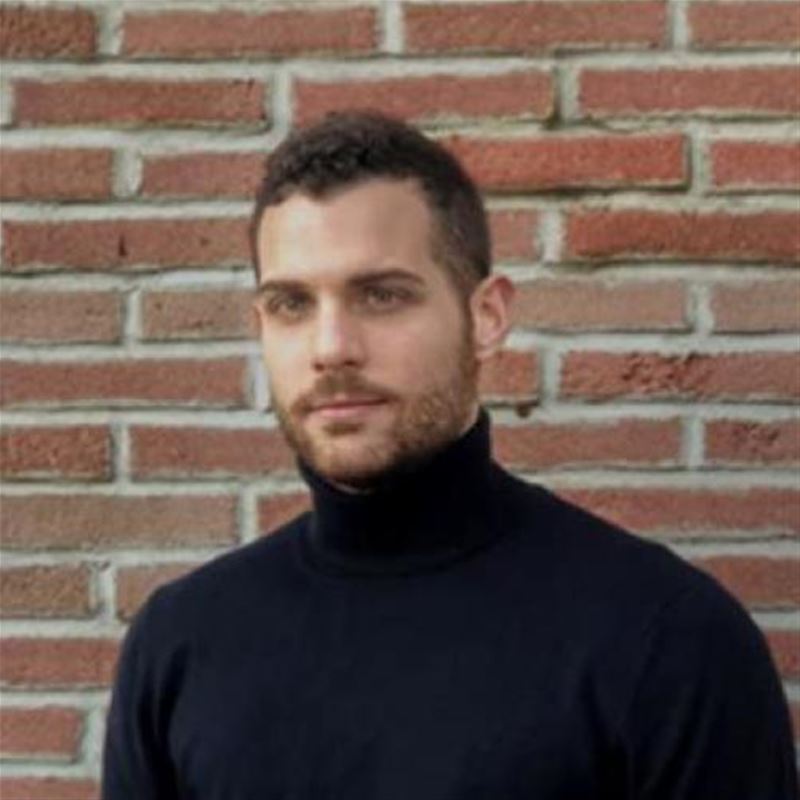