As co-creator, lead writer, and supervising producer of the miniseries Band of Brothers for HBO in 2001, Erik Jendresen was one of the recipients of that year's Golden Globe and Emmy Award for Outstanding Miniseries.

He is an advisor for the Sundance Screenwriters Lab. 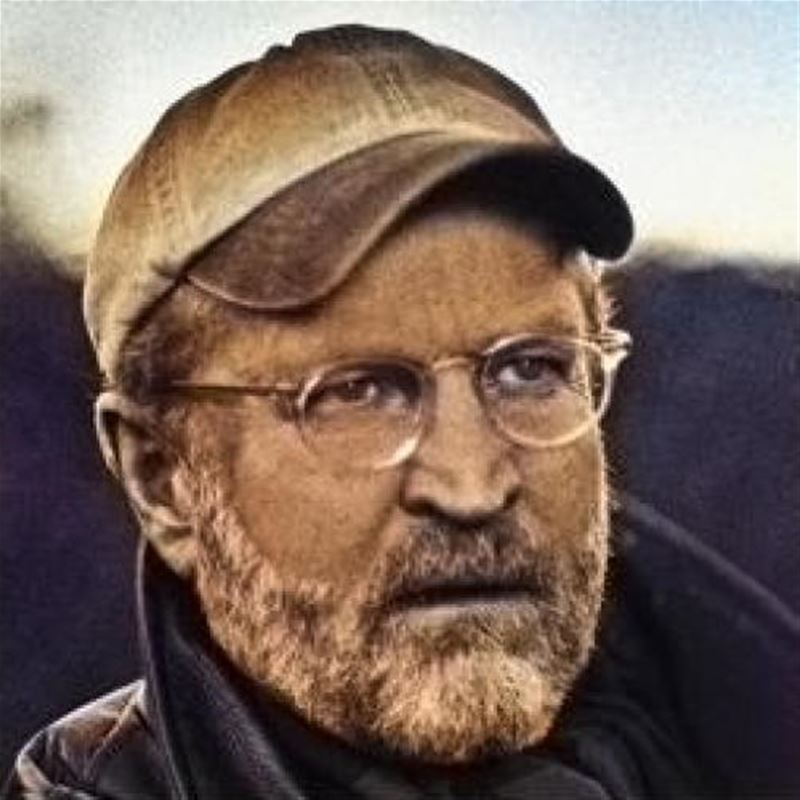