Daniela studied Film Theory and Critique at the Academy of Performing Arts in Bratislava (1997 to 2006), where she also received her PhD in 2008. Afterwards, she has been working as managing director of the Slovak film distribution company Filmtopia and as director of the bi-annual Film Festival & Seminar 4 Elements in Banska Stiavinca (SK). Since December 2015 she works at Pluto Film as Festival Manager and acquisitions. 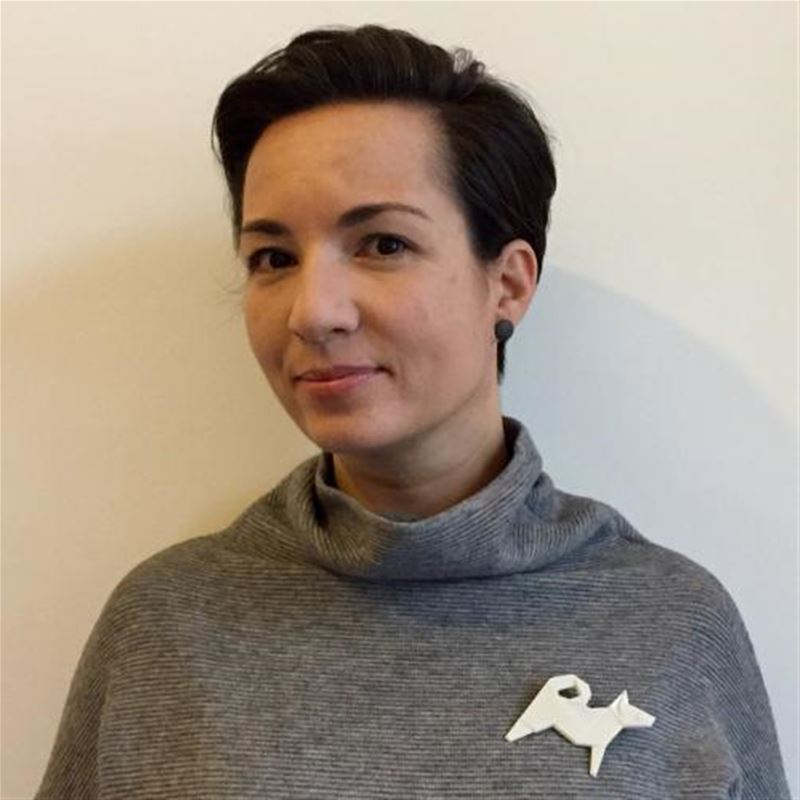