JUNO11 is a Budapest based production company with a value-based mindset, founded by Claudia Sümeghy and Tamás Yvan Topolánszky. Their first film, Letter to God has won numerous awards. Claudia’s success as a producer is that HBO has picked up its distribution rights for Central and Eastern Europe. JUNO11 love to focus on character-driven narrative, as seen in their first feature film, the award-winning CURTIZ. It’s got the Grand Prix des Amériques at the 42th Montreal World Film Festival, competed in the Director’s Debut category at the Camerimage Film Festival and its distributional rights was picked up by Netflix for worldwide. They are currently pre-producing their second feature film, Heights and Depths and a family film, How I Accidentally Wrote a Book, based on an internationally successful Dutch children’s book. 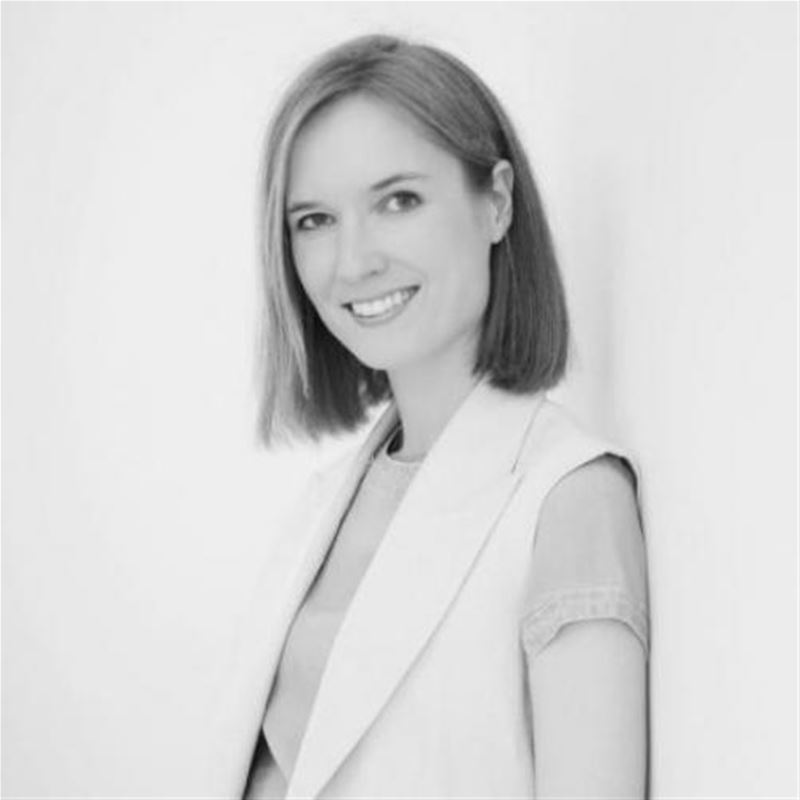