Cedomir Kolar, born in Rijeka, former Yugoslavia (now Croatia), graduated in film production at the Belgrade Academy of Dramatic Arts. Since 1991, he has been acting as producer for Noe Productions in Paris while in 2003, he started new Parisbased production company A.S.A.P. Films, together with fellow producer Mark Baschet and the director Danis Tanovic. He produced or co-produced awardwinning feature films of internationally renowned directors, among others No Man’s Land (2001), Circus Columbia (2010) and An Episode in The Life of an Iron Picker (2013) by Danis Tanovic, The Adopted Son (1998), The Chimp (2001) and The Light Thief (2010) by Aktan Aryim Kubat (aka Aktan Abdykalikov), Sounds of Sand (2006), Black Ocean (2010) and La Tendress (2013) by Marion Hansel, Foxtrot (2017) by Samuel Maoz, Album (2016) by Mehmet Can Mertoglu, The Lunchbox (2013) by Ritesh Batra, Womb (2010) by Benedek Fliegauf, Besa – Solemn Promise (2009) by Srdjan Karanovic, Train of Life (1998) by Radu Mihelianu, Kini and Adams (1997) by Idrissa Ouedraogo, Before the Rain (1994) by Milcho Manchevski. Many of the above listed films received the highest awards on the world’s most prestigious film festivals, including Cannes Film Festival, Berlinale and Venice Film Festivals.

Kolar is the Academy Award nominee with Before the Rain and the Academy Award winning producer with No Man’s Land. In 2017, Kolar received European Coproduction Award – Prix Eurimages, which has been presented to him during the official ceremony of the European Film Awards. 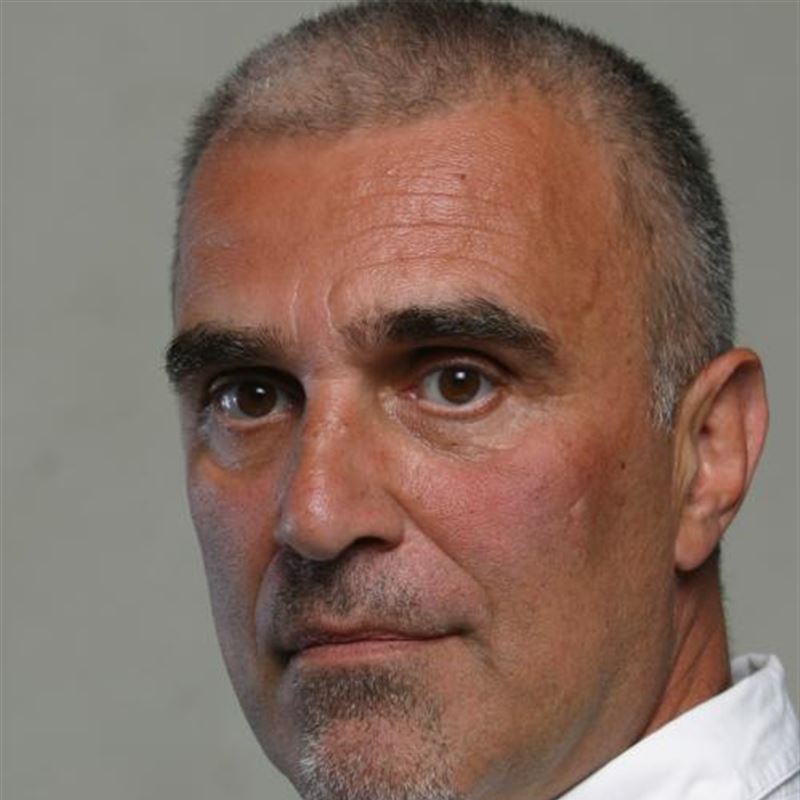