Bálint Kenyeres was born in 1976 in Budapest. After studying philosophy, film history and film theory, he graduated as a film director at the Budapest Film and Theatre Academy in 2006. Since then he is a member of the European Film Academy.

His film Zárás (Closing Time) was premiered at the Venice Film Festival and got selected for more than 30 other film festivals, won a dozen awards.

His previous short Before Dawn was in competition at the Cannes Film Festival in 2005, won a jury prize at Sundance and got the European Film Academy Prix UIP for the best European short in 2006. It was selected at 140 festivals, won 30 awards.

His latest short The History of Aviation was premiered at Quinzaine des Réalisateurs (Director’s Fortnight) in Cannes in 2009 and has been selected for 50 film festivals.

His first feature Hier (Fr), a European coproduction premiered in competition at the Locarno Film Festival in 2018. 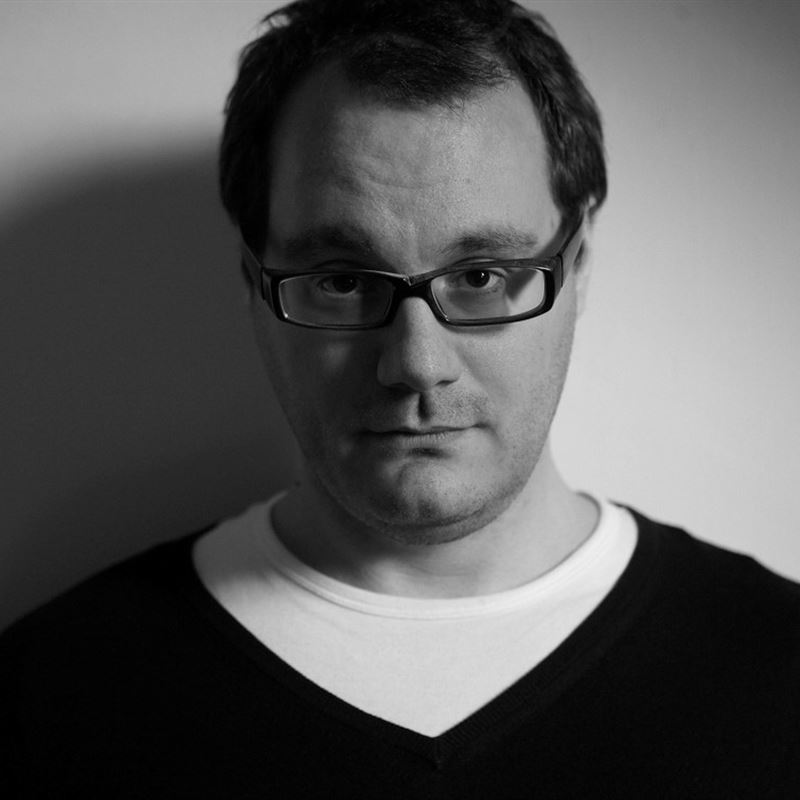