Angelo Troiano is an independent cinema producer. In 2014 he founded the Mediterraneo Cinematografica and in 2018 he was chosen among the ten talented producers within the MEDIA Talents on tour project promoted by Istituto Luce. In 2019 he participated at the 8th international edition of the Venice Biennale College Cinema and in 2021 at the 1st edition of TFL Comedy Lab.
In 2019 his company is a partner of Allelammie and Y.E.S. in two of the three official film productions of the Matera European Capital of Culture Foundation 2019.
Angelo also work as teacher of Cinematographic Economy at the ITS Rossellini in Rome and Civic School Luchino Visconti in Milan. 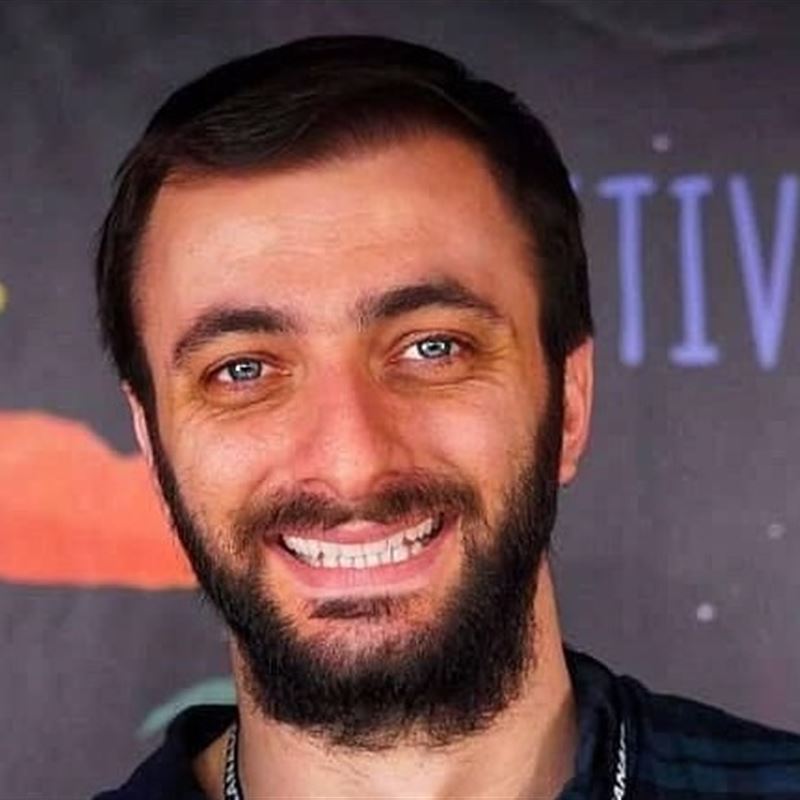