A Montrealer with Franco-Caribbean roots, Anaëlle holds a bachelor´s degree in Cinema Studies from the Université de Montréal. Following her studies, she worked as a production coordinator on several TV series, then joined Apartment 11 Productions where she assisted producer Jonathan Finkelstein with his slate of youth programming. In 2019, she attended L´inis to train as a film producer, and later joined art et essai team as a producer to develop new fiction and documentary series.

She also works with the production company Trio Orange as an executive producer and content producer for web and television series. 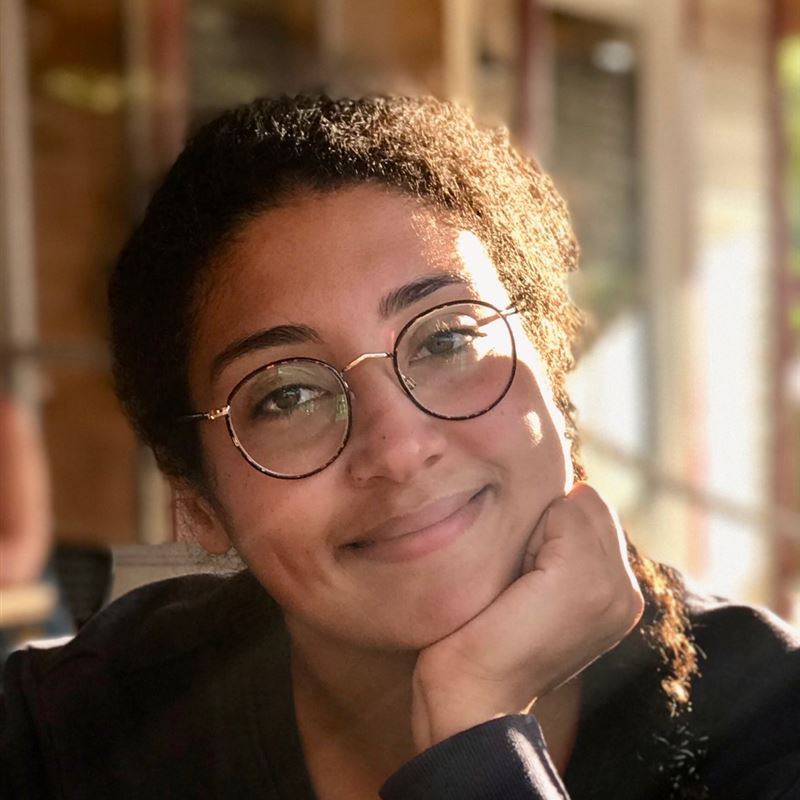