Alan Kingsberg received his MFA from NYU’s Tisch School of the Arts where his film Minors won an Academy Award as the top student film in the US. His work in television includes writing an ACE Award winning documentary for HBO, and writing and producing the BAFTA nominated animated series Cubix for FOX. Kingsberg has also written for Law and Order: Criminal Intent, and Kids classics like Are You Afraid of the Dark?, Shining Time Station and Doug. He was a showrunner on five animated series for Fox, The CW and Cartoon Network, including the hits Cubix, Pokemon Chronicles and Winx Club. He has written or produced over 250 half-hours of television for major broadcast and cable networks and has written feature films for DISNEY and UNIVERSAL PICTURES. He is currently writing on a new Netflix Original animated series.

Kingsberg originated the popular TV Writing workshops at Columbia University’s Graduate Film School where he taught for 17 years. He has launched TV Writing programs in Sao Paulo and Prague and is now head of a new TV Writing MFA program at Stony Brook/Killer Films in Manhattan. Kingsberg’s students have won numerous awards including multiple first place prizes at the Austin Film Festival, The TV Academy of Arts and Sciences, The Made In NY Fellowship, a Humanitas Award, an HBO Fellowship and a Fox Writers Intensive Prize, all with scripts written in his workshops. After graduating, his students have gone on to write and produce on prime time shows such as, Kimmy Schmidt, 30 Rock, Narcos, Stranger Things, Mozart in the Jungle, Orphan Black, Quantico, Inside Amy Schumer, Smash, New Girl, The Originals, Vegas, Weeds, Californicaton, The Detour, Last Man Standing, Law and Order, Conan O’Brien and Onion News Network. 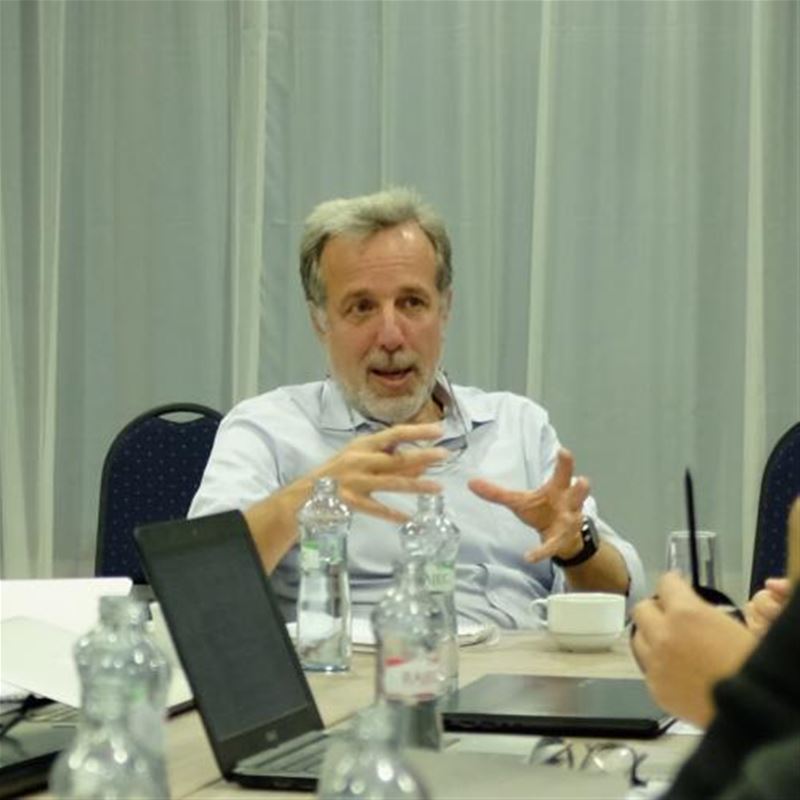