The 2020 season will bring a new partner on board of MIDPOINT TV Launch. The program will be enriched by a partnership with Industry@Tallinn & Baltic Event. 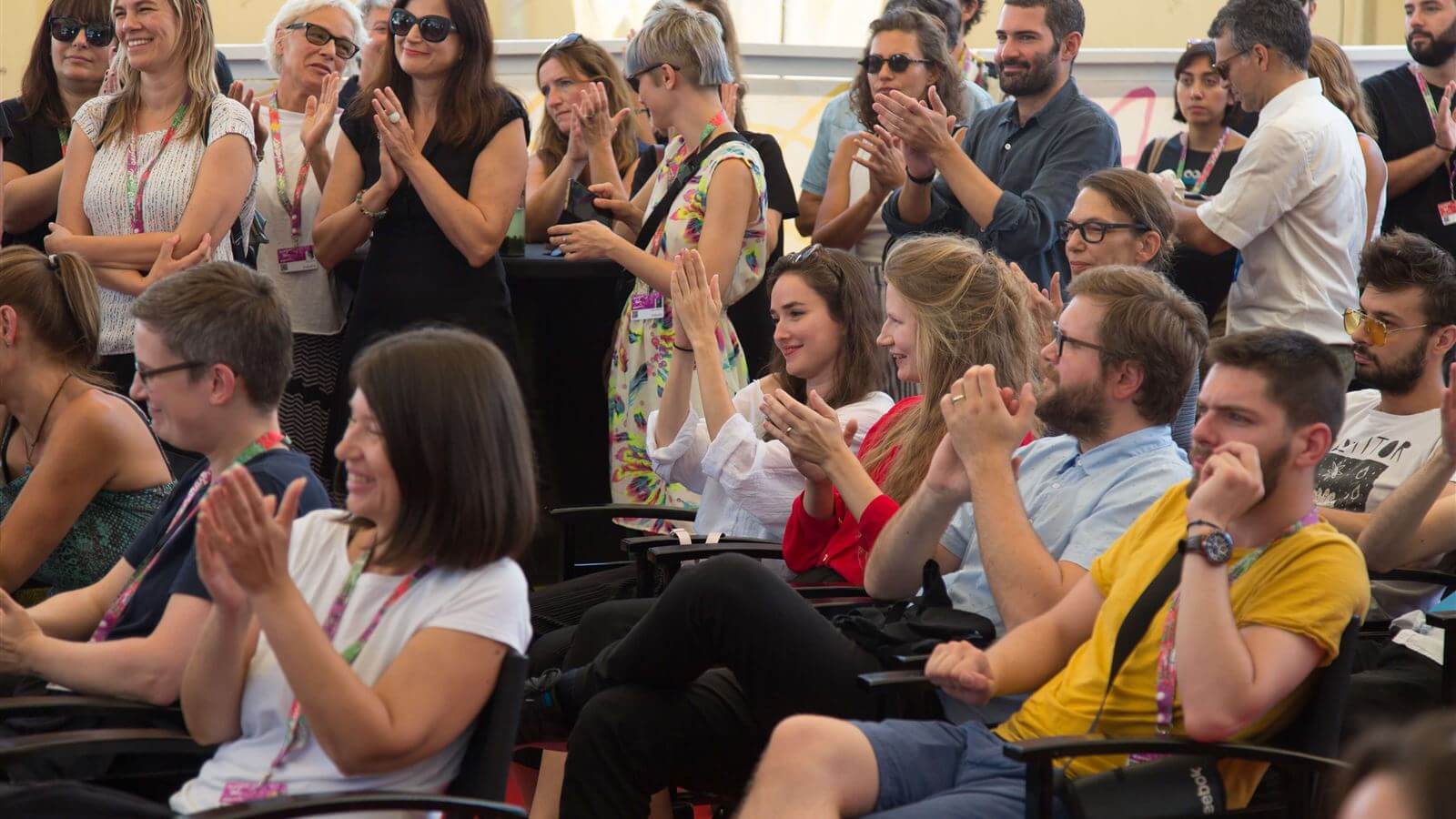 TV Launch program, an "idea-to-market" platform, is the only existing residential, project-based training targeting and tailoring its content for emerging television professionals – both creative teams and development executives - coming from the Central and Eastern European region, and the only project-based program of this kind accepting limited and ongoing series, long or short form, television or web/digital..

For the 2020 edition of the program, MIDPOINT has launched a new co-operation with the Industry@Tallinn & Baltic Event. As one of the European leading film and TV industry events, it will host the third (and final) workshop of the whole program.

Tallinn will be the new venue for the final showcase of participating projects and further industry program, entitled “Season Finale”, in November 2020.

Marge Liiske, Head of Industry@Tallinn & Baltic Event, says: We are thrilled that MIDPOINT, one of the leading training organizations in Europe, is bringing the finale of their TV Launch programme to Tallinn. As film and TV production and content is ever converging, it makes sense for classical film and co-production markets to also support the development and production of series."

Katarina Tomkova, TV Launch program coordinator adds: "TV Launch is happy to extent its partners to another of its primary territories of focus, and to announce a collaboration with the established industry event of Baltic Event based in Tallinn, Estonia, which with great results annually brings together the Baltic and European industry."

TV Launch continues with the dear partnership with Sarajevo Film Festival and it´s series dedicated industry platform CineLink Drama; CineLink would host the second workshop of the program in August 2020.

MIDPOINT TV Launch is realized with the support of Creative Europe – MEDIA Programme of the European Union, the Ministry of Culture of the Czech Republic, the Czech Film Fund, the International Visegrad Fund and the Slovak Audiovisual Fund. It is presented in cooperation with the Finale Plzen Film Festival, the Sarajevo Film Festival – CineLink Industry Days, HBO Europe, Serial Eyes, C21 Media, Series Mania, CANNESERIES Institute, MIA TV Market, CHARACTER – Film Development Association and the Audiovisual Producers' Association. MIDPOINT operates under the auspices of the Academy of Performing Arts in Prague. 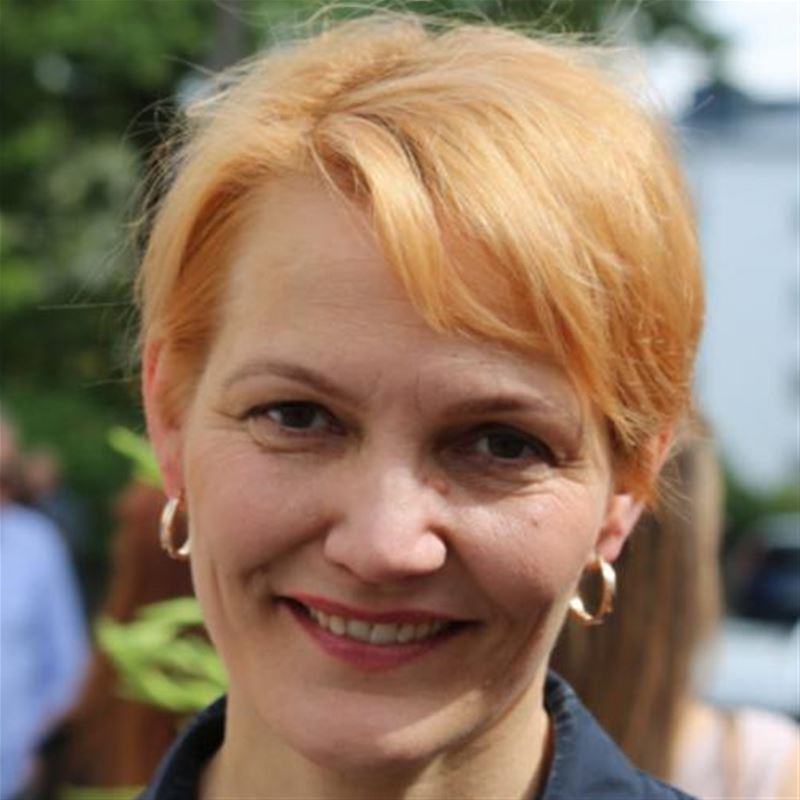