Script Consulting Incubator has been launched

The Czech Film Fund offers its national film industry a new ambitious script consulting program, which is organized in cooperation with MIDPOINT. 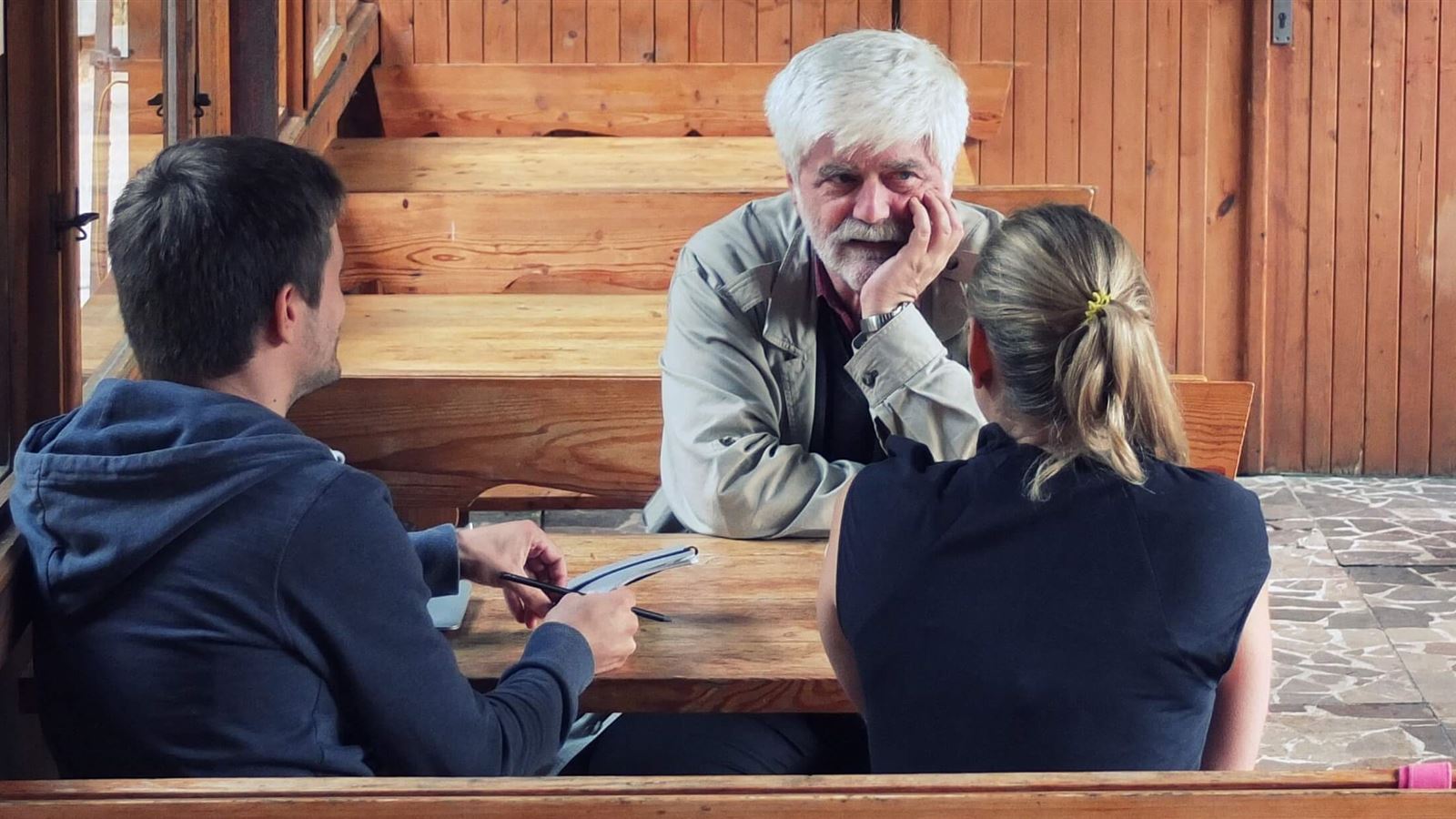 'Script Consulting Incubator' is the name of the new initiative which aims to heighten the quality of feature film scripts and to support a new generation of Czech script consultants. The program, which has been commissioned by the Czech Film Fund and organized by MIDPOINT, has emerged based on the need for professional, long-term tutoring of both scriptwriters and script consultants. Selected script consultant trainees will learn the trade from top international experts, who, at the same time, consult on scripts that are being supported by the Fund.

According to a Czech study commissioned by the Fund, script development has been under-prioritized for too long. In particular there is an urgent need for new script editors to consult with filmmakers as they are receiving development support from the film fund.

The initiative has two separate programs – Training the Script Consultants and Development of Czech Scripts – which run parallel to each other and overlap in content.

Training the Script Consultants
The participants are required to make a two-year commitment and will go through an extensive program starting in January 2018. The initial seminar takes place in Prague on January 13-14. Following this, their first workshop experience will be to participate as script consultant trainees at MIDPOINT Feature Launch 2018, from January through July 2018. In October they then move on to become script consultants for new Czech film projects that have received development support from the film fund.

Acclaimed Hungarian filmmaker Gyula Gazdag, Artistic Director of Sundance Directors Lab, has been appointed the Script Consulting Incubator's Head of Studies and will function as a mentor for the script consultants. Other tutors involve Anita Voorham (The Netherlands), Franz Rodenkirchen (Germany) and Pavel Jech (Czech Republic). Not only are they all acclaimed script consultants themselves, they all have extensive experience when it comes to training script consultants.

Based on an open call aimed at the Czech film industry, 56 people applied and 4 were selected by an international committee. The program has welcomed candidates with different levels of experience within script writing and script consulting; candidates who aim to make script consulting their future profession.

Development of Czech Scripts
October 2018 marks the second branch of the Incubator, the development of Czech scripts. 6 selected Czech film projects supported within the Fund’s development scheme will receive script feedback within the Incubator program. Working with the above-mentioned tutors, they will also be paired with the newly graduated script consultants. Each project will receive a full year of script consulting including 3 workshops and additional consultations from October 2018 through October 2019.

In 2019 a new cycle will begin resulting in a total of 12 Czech feature film projects that will receive script support through the Incubator pilot project.

Background: Script Training at International Level ­
Czech Film Fund commissioned an academic study out of the "assumption that the development practice is the least mapped stage of creation of a cinematographic work; however, it profoundly impacts its resulting quality." Script development and consulting that go hand in hand with grant funding is quite widespread in Europe, but it is however a brand new and much needed initiative in the Czech Republic.

The Oscar-winning Czech director Jan Svěrák was a member of the Fund’s council from 2016-17, where he proposed and initiated the Script Consulting Incubator:

"Incubator should serve two purposes – in the short run it should improve the quality of the participating projects in development. But it is in the long run that the program is even more important – it should educate a new generation of Czech script consultants and teach the screenwriter, producer and director to understand the importance of the  work of a script consultant." – Jan Svěrák

The Czech Film Fund was established as an independent institution in 2013. It operates with an annual budget of approx. EUR 47 million, out of which EUR 31,4 mil. goes to film incentives, and EUR 14.5 mil. goes to selective support. The latter is awarded by the elected council which consists of 9 members.

MIDPOINT was established in 2010 under FAMU, and is today an independent training platform for film and TV development. It is a leading institution in the Central and Eastern Europe region and provides a wide range of professional training programs for emerging film talents.