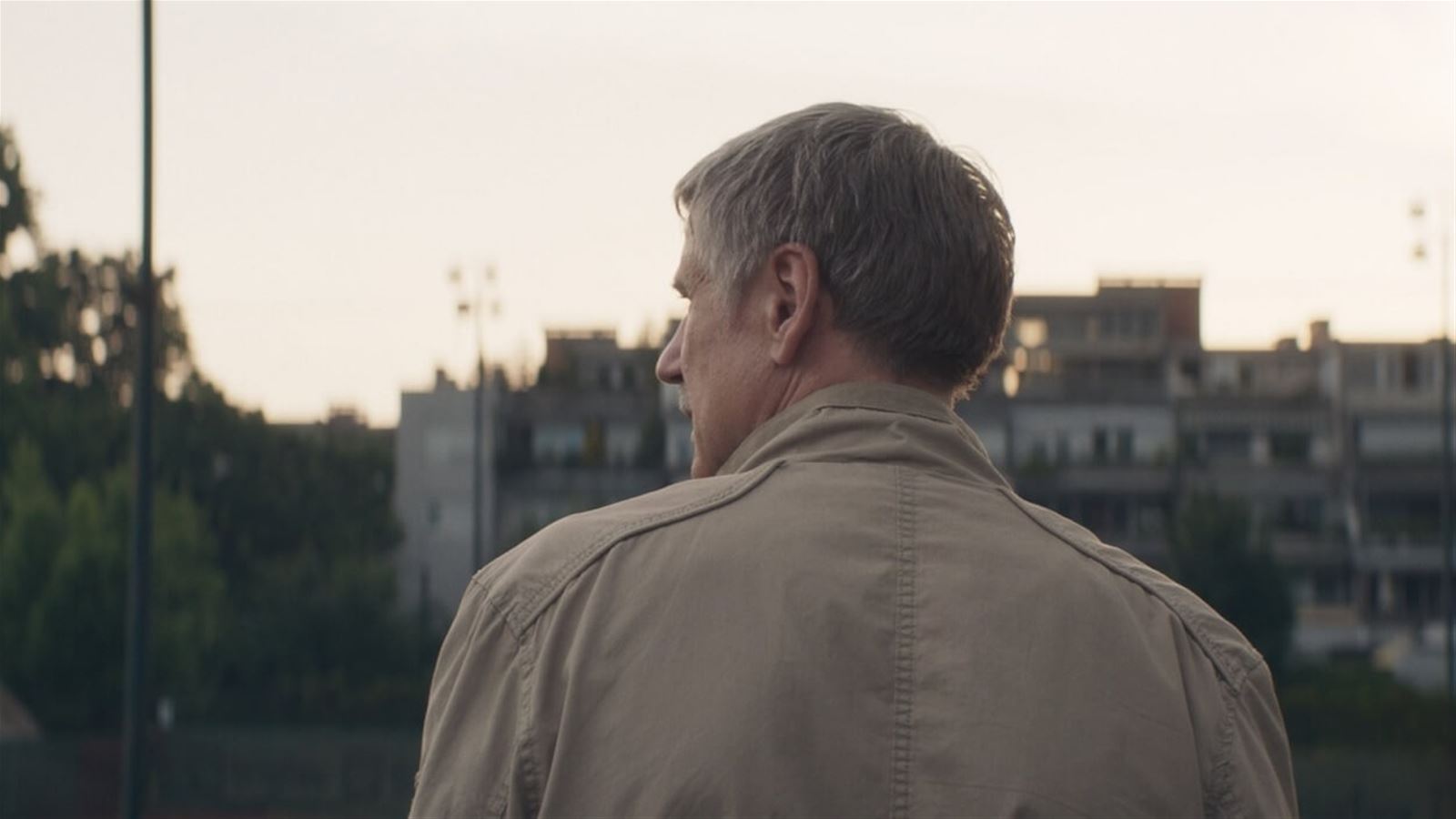 Darko Sinko participated with Inventory in our Feature Launch program in 2017 together with producer Vlado Bulajic (December Film). The project was later in 2017 presented within connecting cottbus, in 2018 it was selected for When East Meets West and Sofia Meetings.

Last year it was presented within Works in Progress events at Sofia Meetings and at San Sebastian International Film Festival.

Darko´s and Vlado´s successful development/production journey will peak next week with the film’s premiere within the New Directors section of San Sebastian International Film Festival.

Boris Robic is, as we like to say, an ordinary man. One evening he gets brutally attacked at his home. The police arrives, and open the investigation. There are no suspects, and it seems that no one could possibly be interested in shooting Boris. The police eventually suspend the investigation, convinced that the shooting was a mere coincidence. Riddled with doubt, he starts investigating on his own. While searching for the potential perpetrators, we follow a tragicomic path of a man who discovers that more people hate him than he would ever have thought possible and that the perceptions that he has of his own life are nothing but illusions.