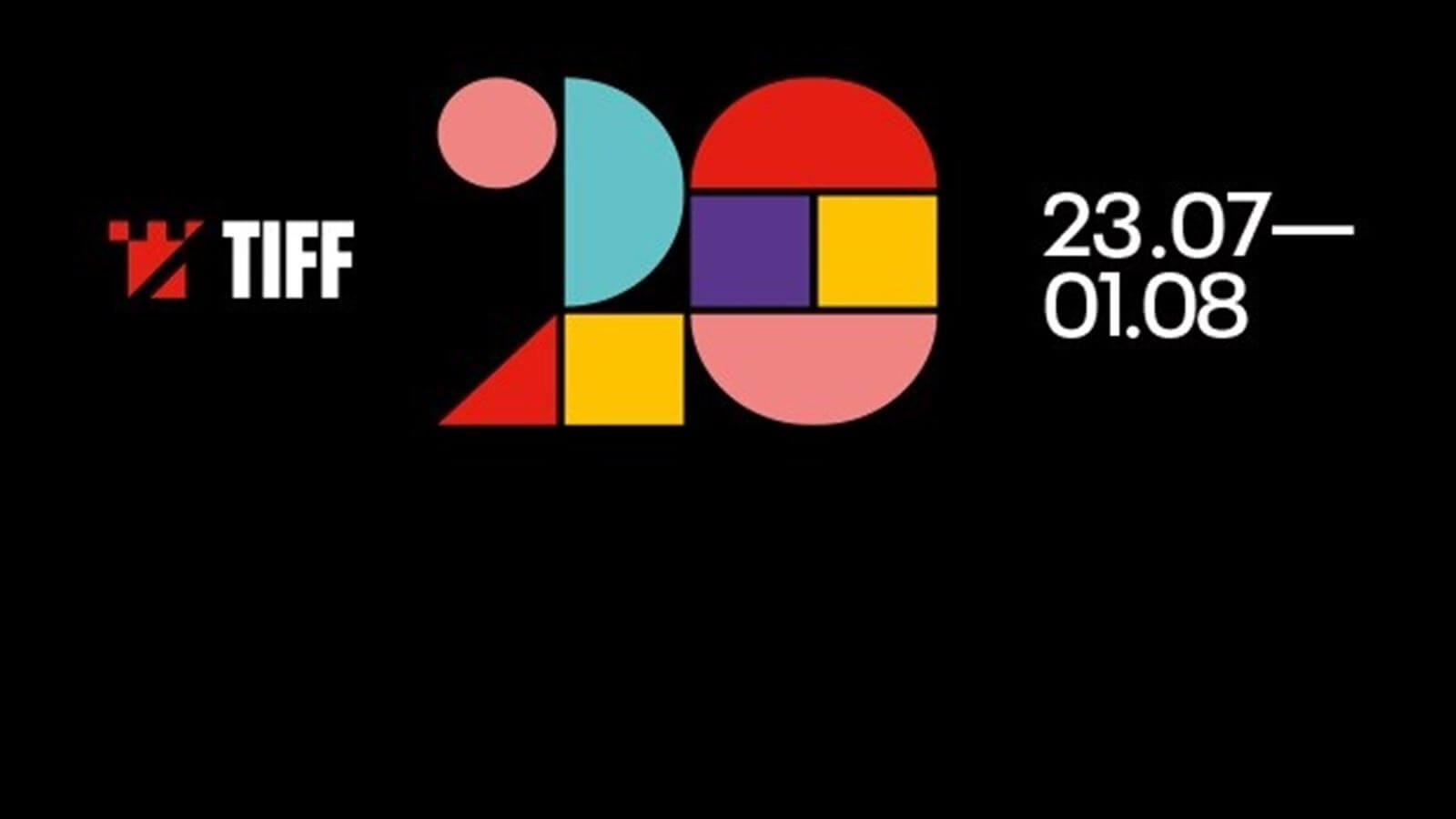 The first-ever Drama Room will take place July 26-28, 2021 within Transilvania IFF and will offer two 3-hour long interactive online tutoring sessions by MIDPOINT series tutors Gabor Krigler and Marike Muselaers. The program will conclude with an in-person session during the Transilvania IFF, organized with the support of HBO Romania.

TUESDAY / July 27 (selected participants)
11:00 - 14:00 EET / online
Marike Muselaers: European TV Series - How to get started with your TV project and find the right partners in the European TV market

While in Cluj, be sure to meet our series programs coordinator Katarina Tomkova, who is overseeing online the Drama Room and simultaneously will serve as a jury member for the Transilvania Pitch Stop 2021.