After the death of her father, Ana (41), a single woman with vitiligo disease, suddenly faces a series of strange synchronicities. Her anthropological research of ancient tombstone symbols mysteriously interlaces with her life. The pattern of symbols randomly appears around her, in everyday objects or city graffiti. Ana's anxiety grows. As the last member of a once-large family, she fights with an identity crisis. After selling the family apartment, Ana heads to her father's native village. The last remaining villager Jozo (49) takes her up the mountain to the land she has inherited. On their way, Ana sees mystical stone marks and learns that they are signposts indicating a passage. Suddenly she perceives all signs as communication with her ancestors and the symbols of the right path. Ana regains her confidence, moves on with her life and finally stops hiding her vitiligo marks, the traces of past traumas. 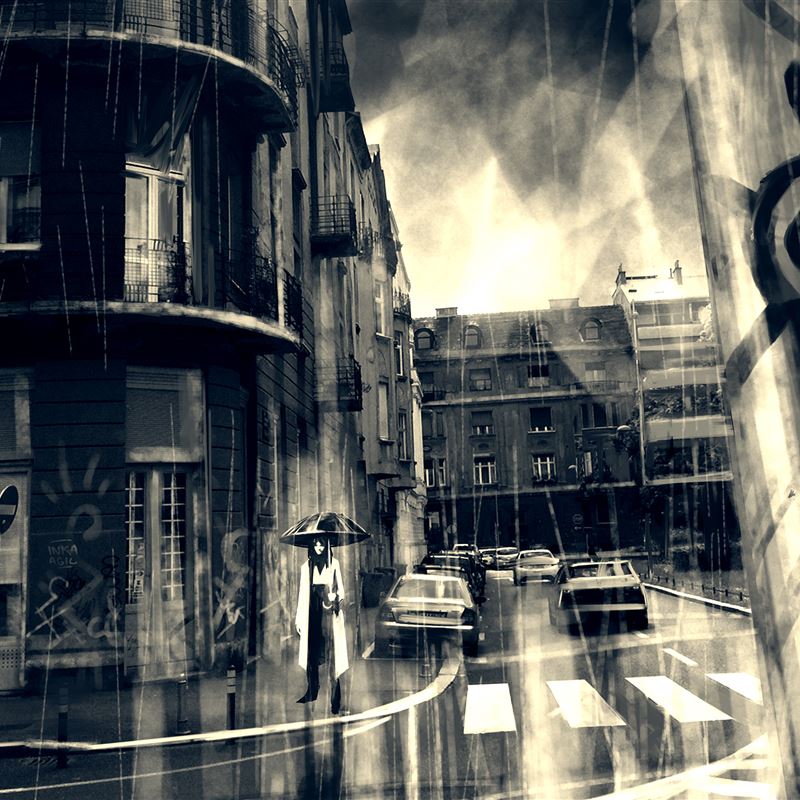 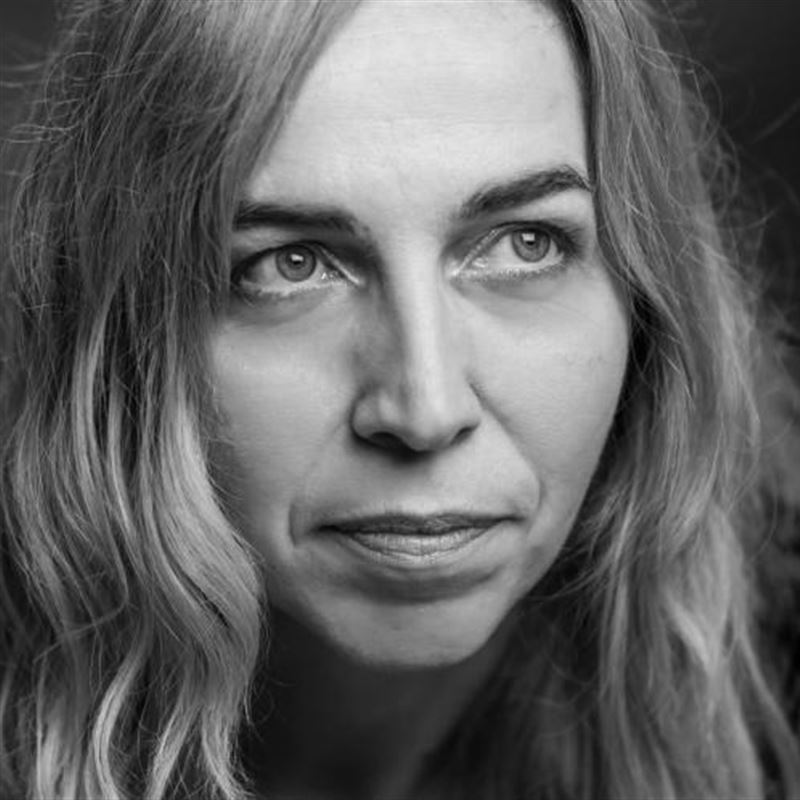 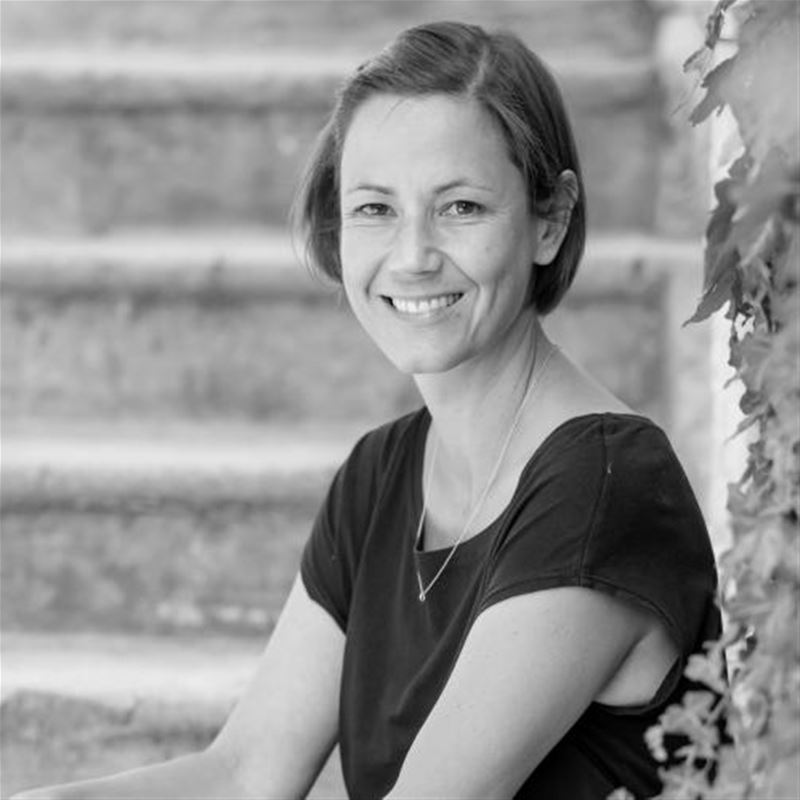