A father and son set out on a traditional hunting trip attended by members of high society. The son harbours mixed feelings towards his father - he has not seen him for a long time. During a long and tiring hunt, he gets carried away and seeing something rustling in the bushes, he follows the sounds in hot pursuit. Tragedy ensues: he shoots a fellow hunter. The angry crowd of hunters turns against him but the father comes to his rescue, taking the blame for the fatal shot. 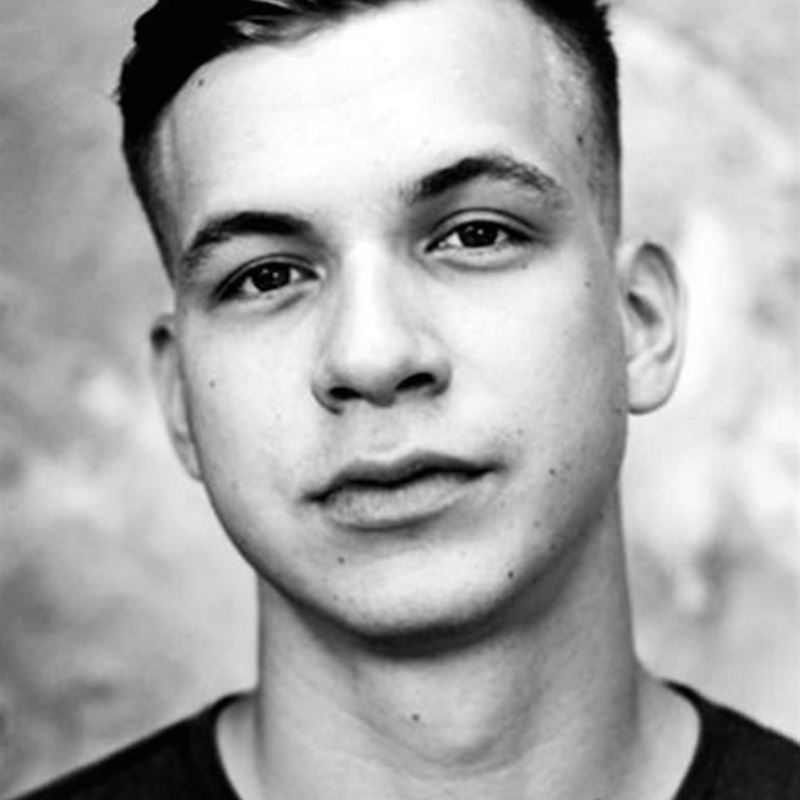 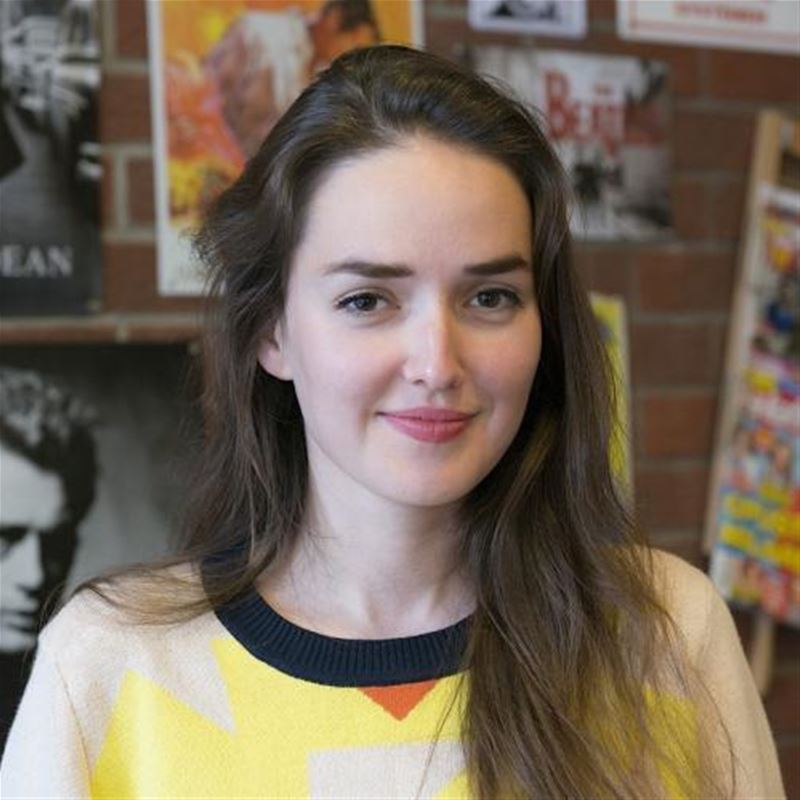