The dog days are over! Not only did Ada spend a great night with Kuba, her high school sweetheart, but was also offered her dream job! Things take an unexpected turn during Ada’s first day in the office, which happens to also be Kuba’s birthday. Ada learns that romantic relationships are against the company’s conduct rules. Ada disregards them and confesses her crush for Kuba in a surprise birthday video that is recorded in the office. Eventually, under huge pressure from her outraged team, Ada loses confidence in this idea and records proper wishes instead. During the party Ada wants to communicate with Kuba, but it is difficult since he came with his wife and is avoiding her. Confused and betrayed, Ada takes revenge. Once she realizes that it could cost her the job, she struggles to repair the damage. While doing it, Ada accidentally discovers the team’s dirty secret. 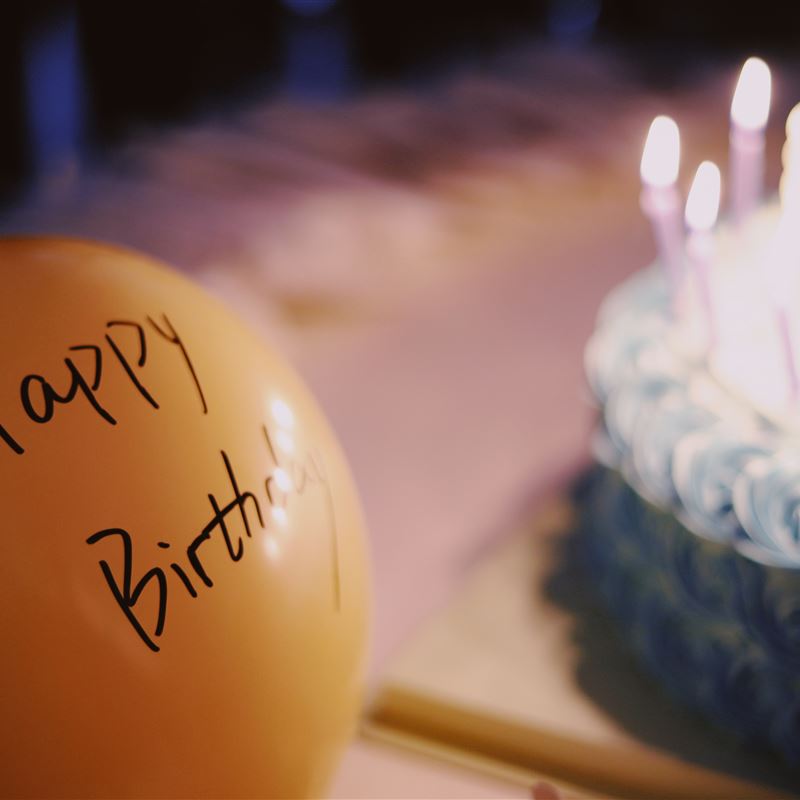 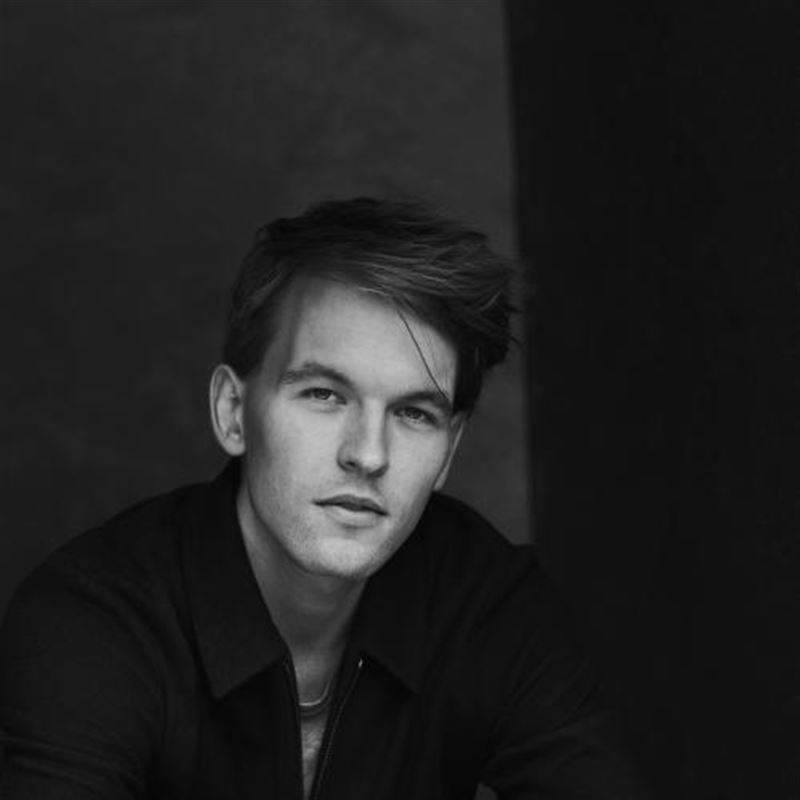 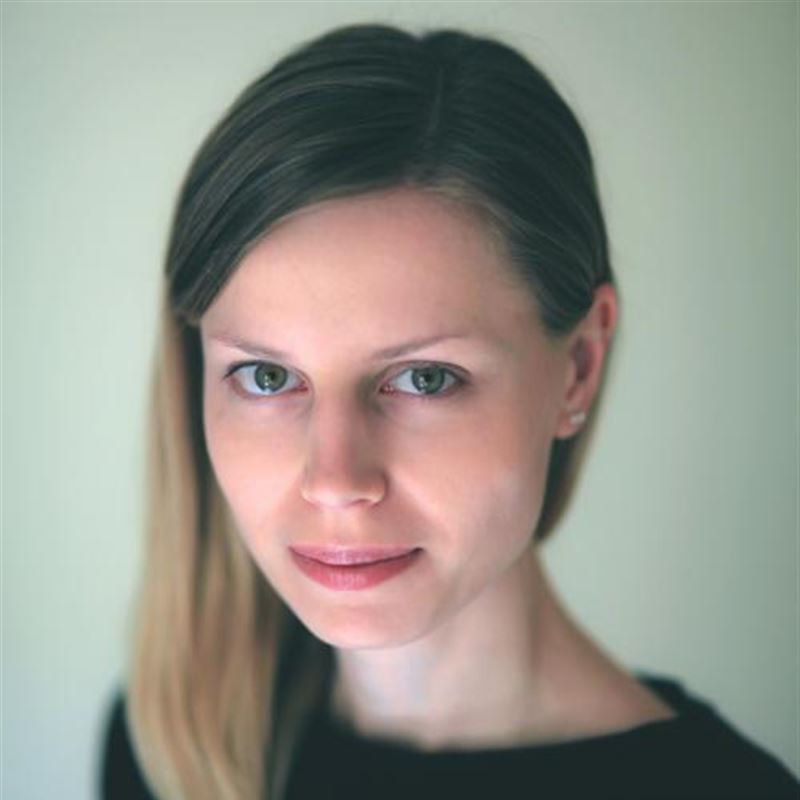