In the first month of her high school in Ljubjana, Luna Tjulen, a red haired fifteen-year-old daughter of two hippies who run a family hostel, finds out she had a secret brother, and her father had a secret family in Ljubljana all along. That sparks a riot in young ladies’ heart and puts her straight on to the crossroads between her dear family and its unity and the need for justice. Every day brings her closer to realizing that her parents are only humans and don’t have any superpowers. While they keep on asking her about the adult things they should know, she decides she wants to live the youth she deserves and stop parenting her parents.

While living in the student dorm and attending sports high school, she fills her days with swimming practice where she finds a swimming teacher who she sees as an authority she never had –and might finally realize she didn’t need either. She spends time with her two new friends –Alex, her closeted lesbian roommate and Žaži, her newly found geeky brother. The three musketeers explore their sexuality, peer dynamics, social engagements, and self-growth.

Although Luna wants to run away from her family obligations, she finds it hard to. She spends a lot of time communicating with her dear brothers and running the family hostel, where some people live permanently. Because the family money is low, she starts earning extra money by drawing strips for a school magazine. She soon starts to source inspiration from her real-life scenarios and expressive illustrations start expressing the things she doesn’t dare to say. While exploring the dynamics between the kids and the parents, the series offers a dynamic outlook at the life of the generation Z. 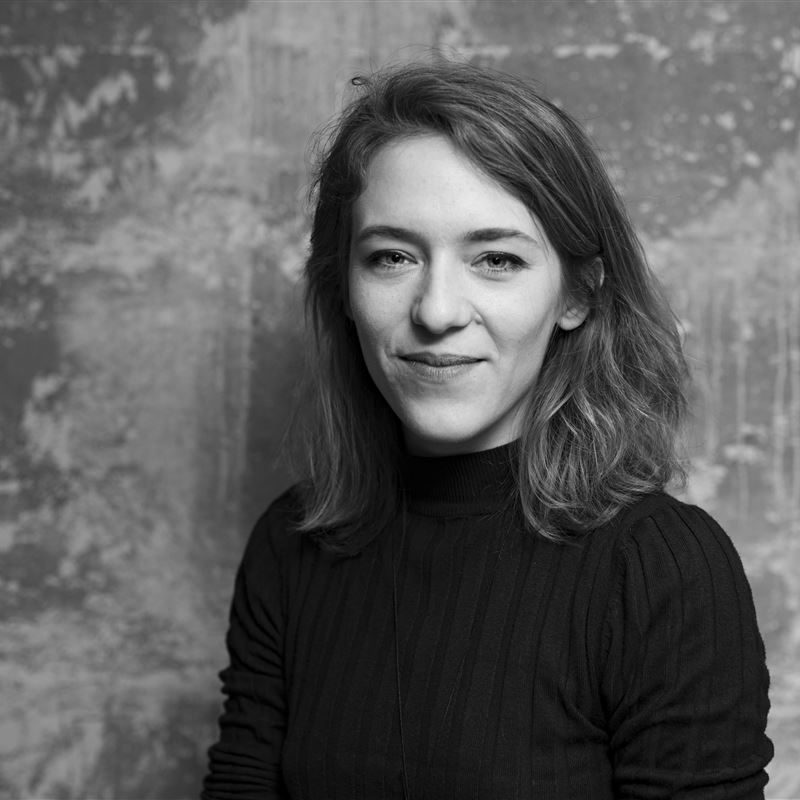 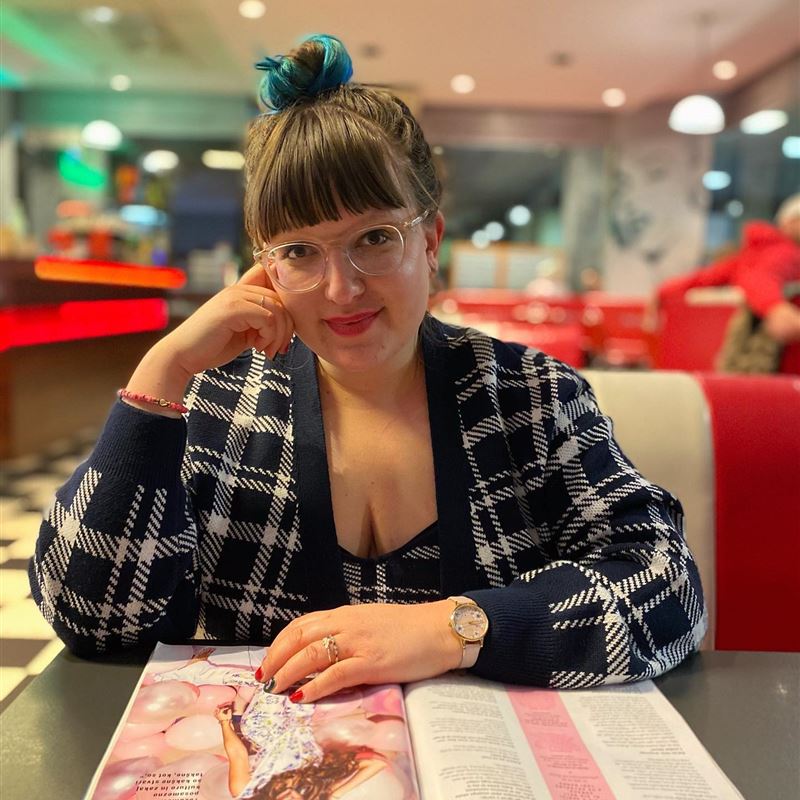