ndre and Paulius haven’t kept in touch lately; but as his foot is in a cast, she agrees to drive him out to a small town near the airport, where his brother and her boyfriend died. That evening they survey the air terminal where Matas arrived on a late flight. They go into a restaurant to ask for Ieva, who no longer works there. Paulius retraces Matas’ steps through the restaurant to a table where he and Vytenis got into an argument. Next morning an old lady shows them around a big family house for sale but refuses to follow them into the cellar, where they try to line up how the forensic photos on Paulius’ phone were taken. As they emerge, the old lady’s grandson, Jurgis, recognizes them. She kicks them out; but not before Paulius breaks the wing mirror off her car. Martynas arrives to sell a silver grey Audi. Paulius agrees to buy it only after he finds out what it is like to be locked in the trunk, as his brother had been. When they find Ieva working in a furniture store, Paulius demands to know why she did not call the police. The police arrive to arrest him for damaging the old lady’s car. Ieva tells Indre she witnessed what seemed to be only a typical bar fight. 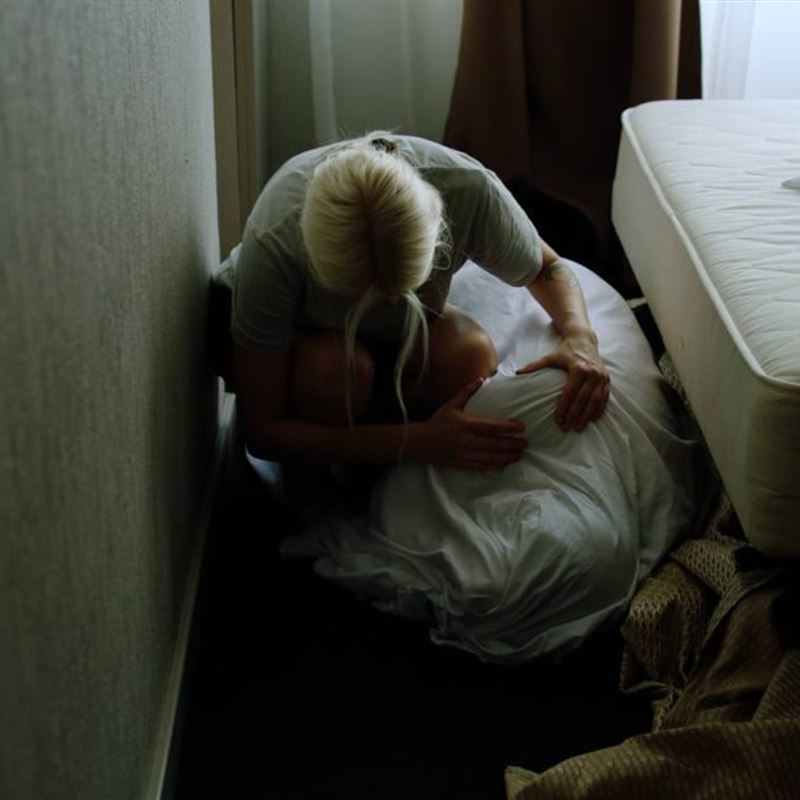 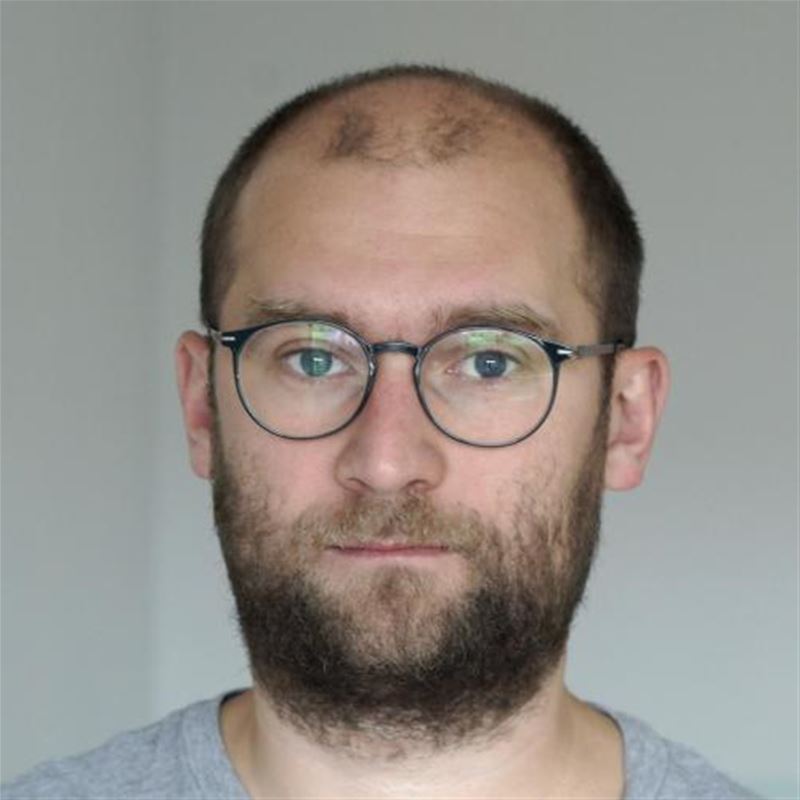 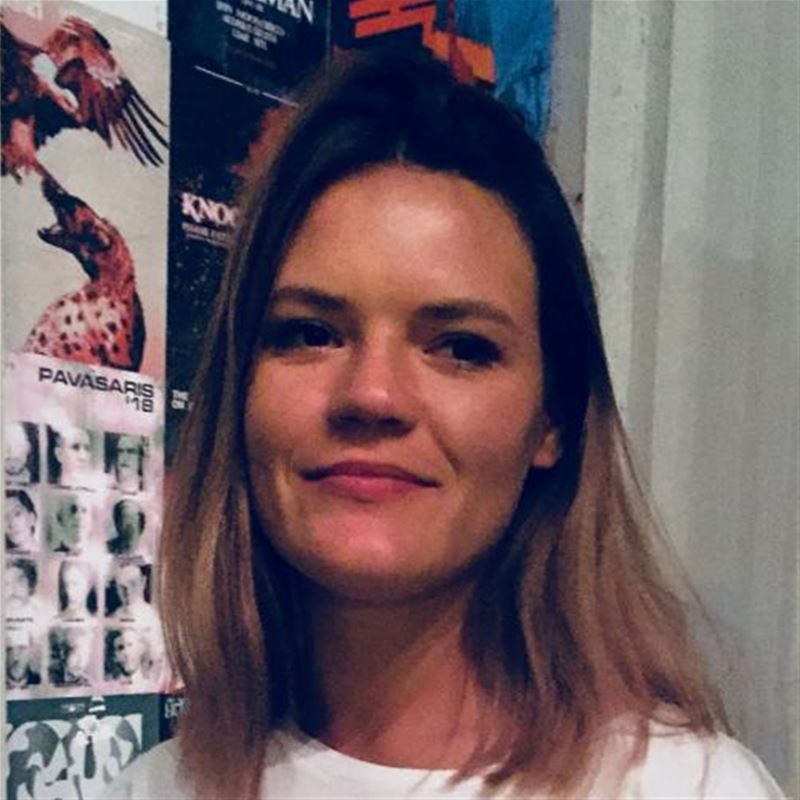