Europe. 1996. Most of the states institute the hardest environmental sanctions that never seen before. They unite and the Green European Community (G.E.C.) is founded. The totalitarian government restricts the energy consumption, the food supply, they ban the pollutants and luxuries too in the name of the Future. Some countries resist to these arrangements and the (G.E.C.) starts a war against them, it called the Green Plan. The society knows only a little about the exact state of the operations because the government controls the media too. People starts to loose their faith in the future and less people wants children of their own. The government has to face the decrease of the population. (excerpt) 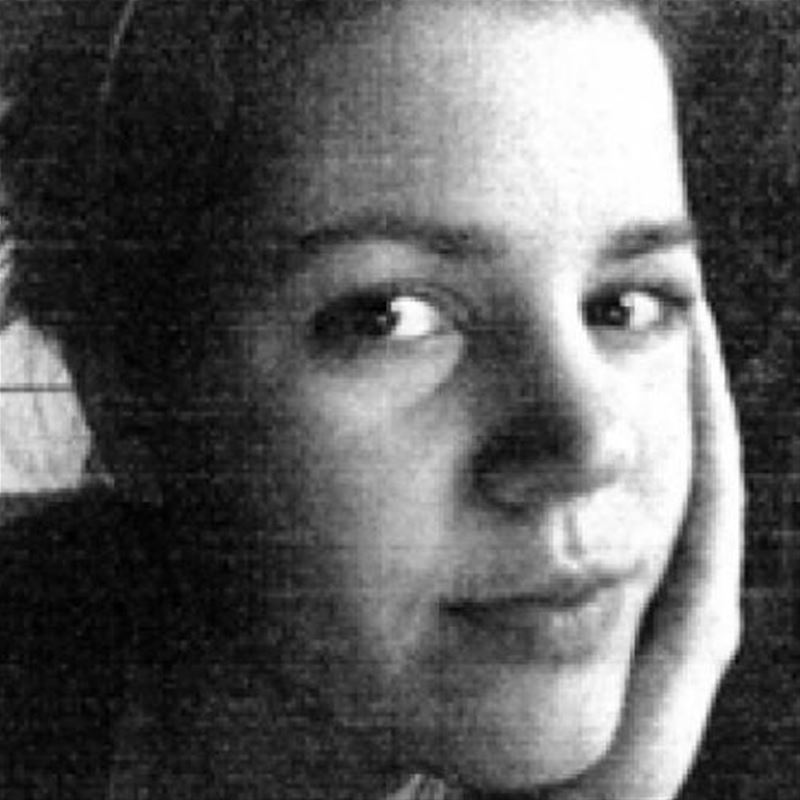