Vandam lives in the suburbs of Prague, a manual worker painting roofs. He likes to get into fights, he calls it “teaching people a lesson”. Vandam is trying to impress Lucka, landlady at the local pub. One night Millner appears there, who paid some debts for Lucka and now he wants his money back. Vandam offers to lend her the money, but Lucka rejects. Vandam approaches Millner in the street and threatens him. One night Vandam is escorting Lucka home. They end up making love. Vandam notices bruises on Lucka's body, but she refuses to talk about it. They have an argument and Lucka runs away. Vandam buys flowers to apologize. He finds her beaten up and sets out to get Millner. He finds him in sauna of a luxury hotel and beats him up with a golf club. That night Vandam celebrates at the pub. Millner arrives and challenges him to a fight. Vandam senses this time he’s out of luck. Vandam the thug, the last warrior, fights his final battle for the woman he loves and his place in this world. 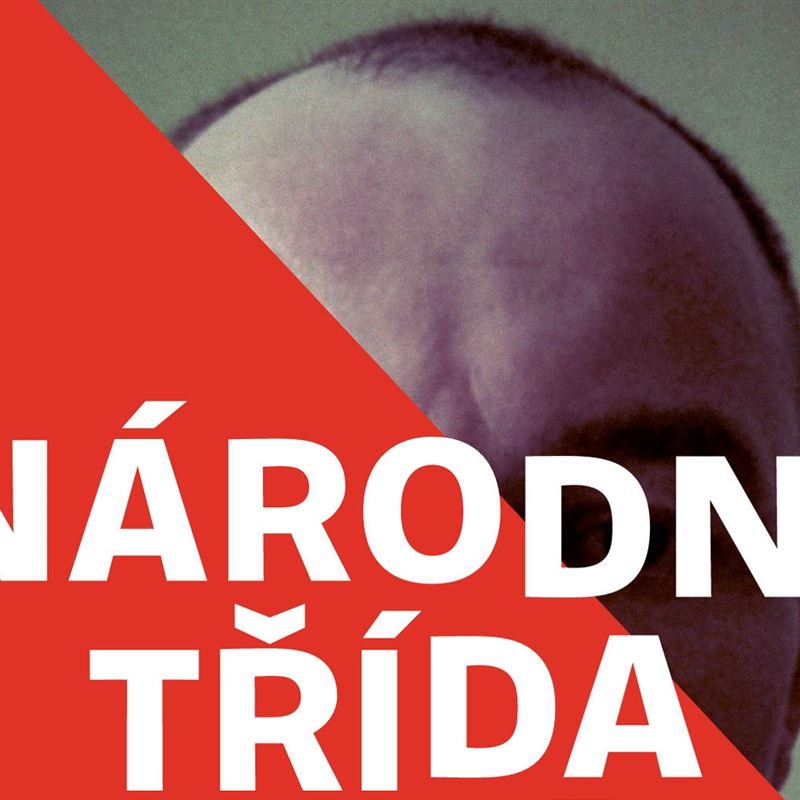 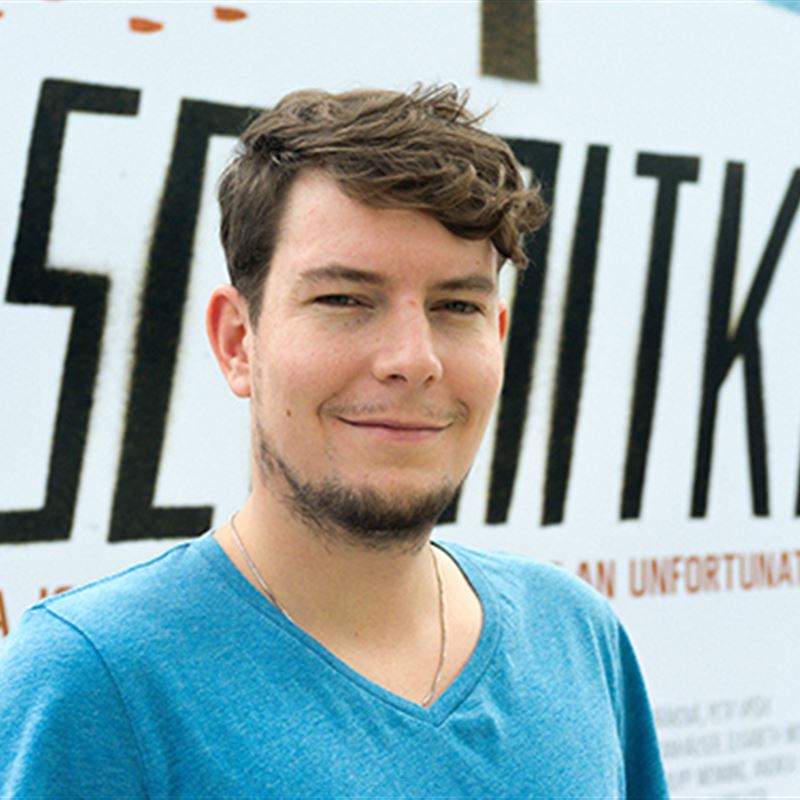 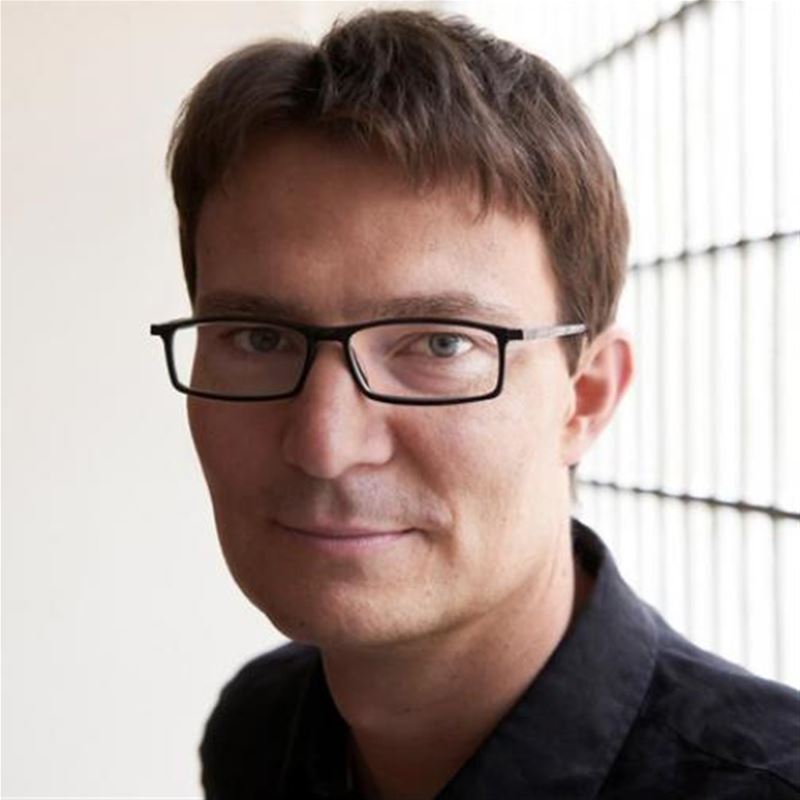