Momo is a sixteen year old boy who lives with his Mother in the largest housing project in Slovakia – Petržalka. It is known for its high criminality and low standard of living. His Father, a lowlife petty criminal was sent to prison for a few years time, in the meantime, his mother has abandoned the old way of living, and found herself a new man. Momo doesn´t get along with his Stepfather, as he considers him weak compared to his father, who he idolizes as a martyr. He is also a little jealous that someone else is deserving his Mother´s love. It is hard for him to cope with this new situation, and he ventilates his disappointment and doubt in aggression. (excerpt) 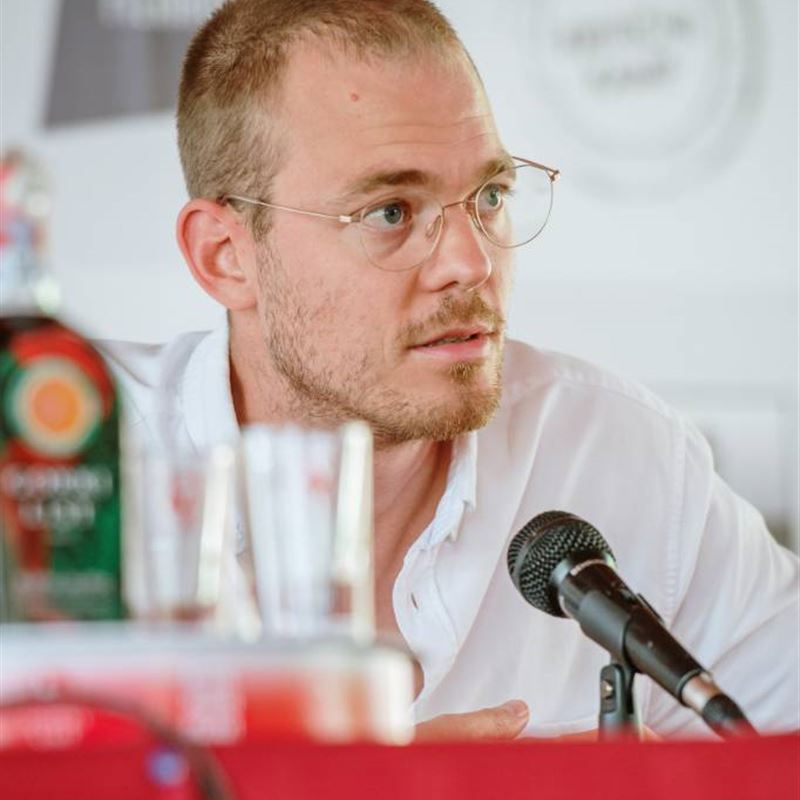 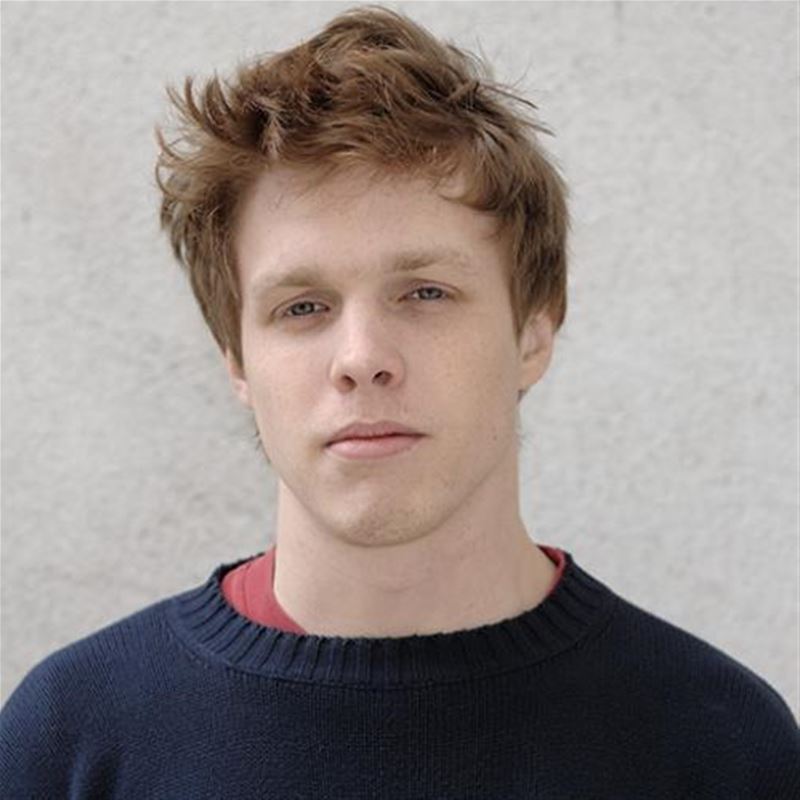