1994, Georgia. Amidst the apathy of a post-war city, a teenage boy Goga (15) spends his days in the streets imitating criminals and bullying others. Goga seems to be destined to join the violent gangland culture his classmates aspire to when suddenly a far relative appears in his life. Gia (23), a former mobster and a musician in training returns to the city. He sees Goga’s fascination for street-life and offers him a different view of the future by introducing Goga to his new artistic friends. Meanwhile, Gia’s former gang turns up making claims about some unfinished business involving guns. Gia refuses to cooperate and is beaten badly. The next day Gia takes Goga to a water canal where he gets rid of a bag full of guns, explaining to Goga that he has now burned all the bridges connecting him to his past. On their way back, Gia is killed. 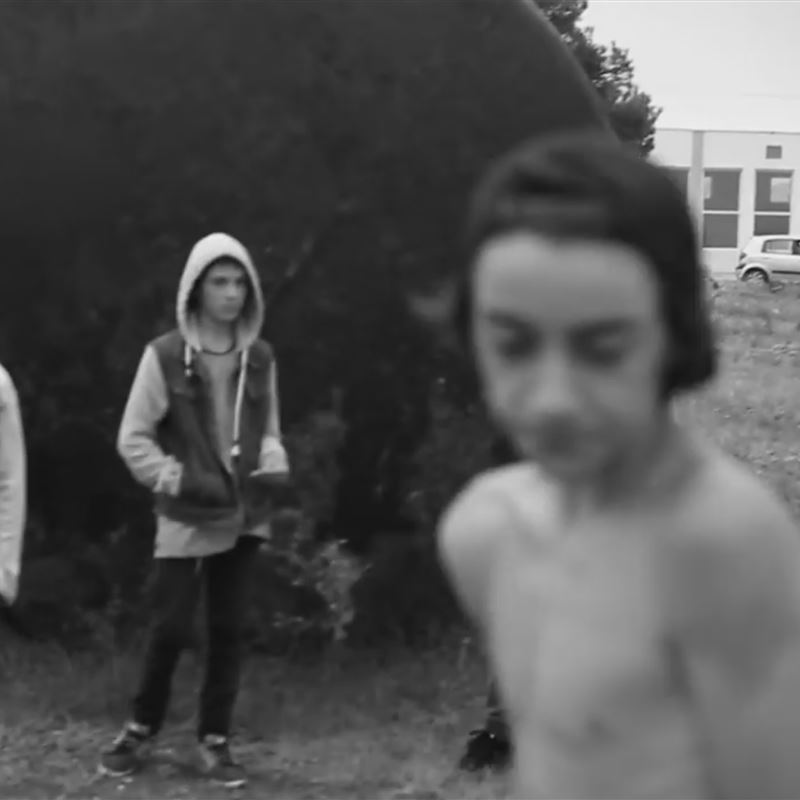 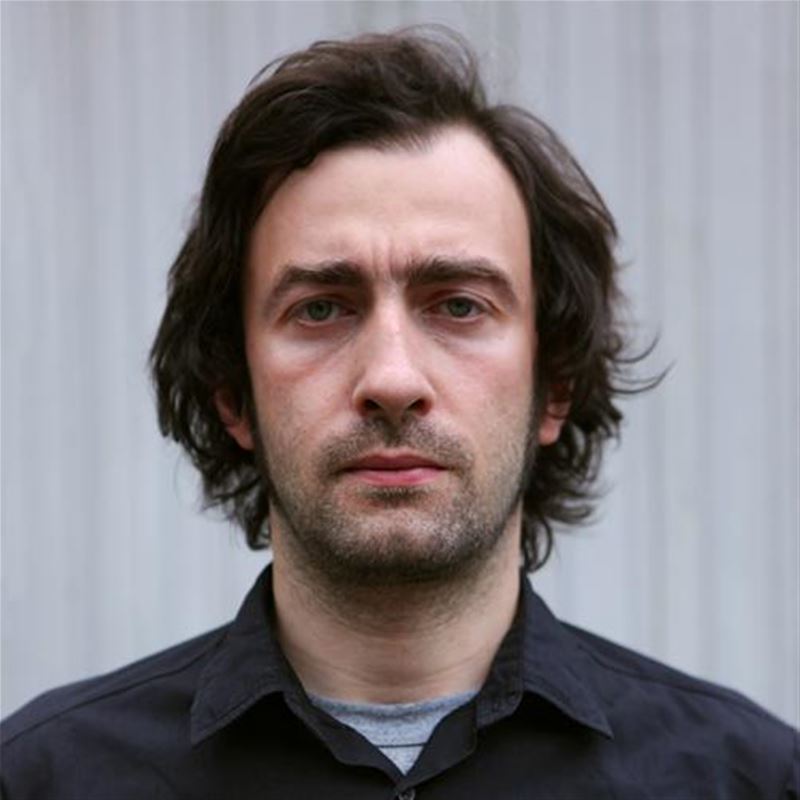 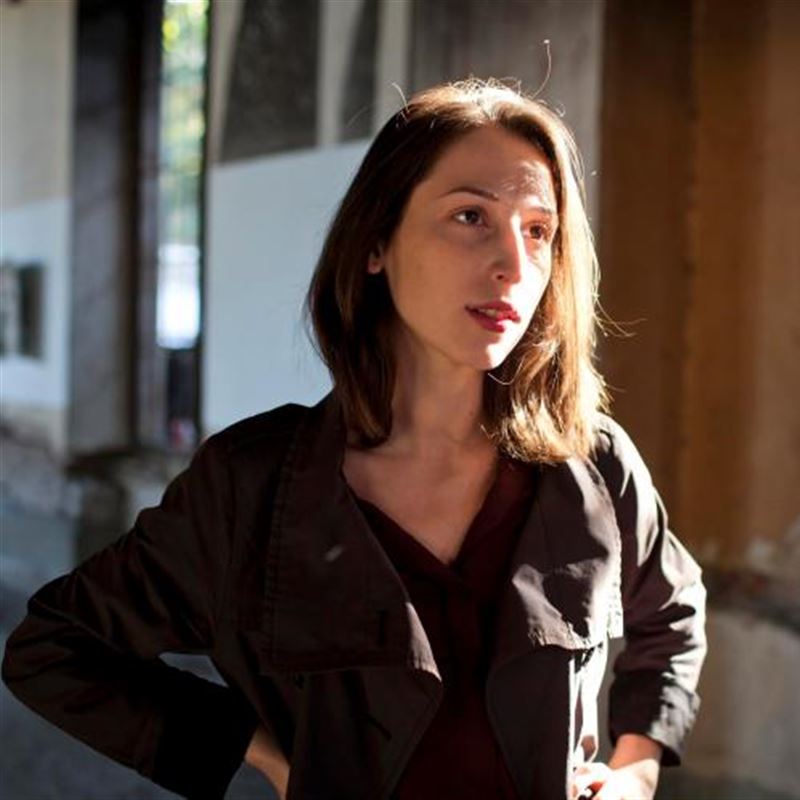