A wealthy businessman (55) whose family just left him is emotionally devastated and on a train to the north. Somewhere along the way he's forced to share his coupe with a stranger, a fleeing refugee woman. Somehow two of them seem to share more than just a cramped coupe - they also share (each their own) immense pain of loss (her husband died and she had to leave her children behind because of the war). Their brief encounter is quickly coming to an end as the police control is getting closer and closer. Will the hardened businessman break the law and help the woman who unexpectedly invaded his desolation? Or will he shy away from humanity and compassion, as he did so many times before? 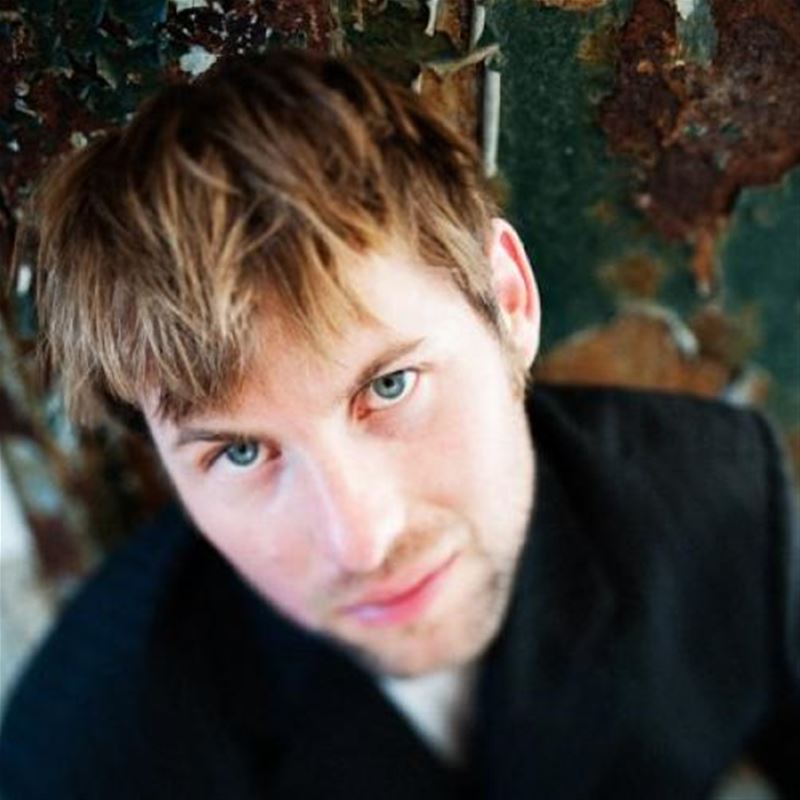 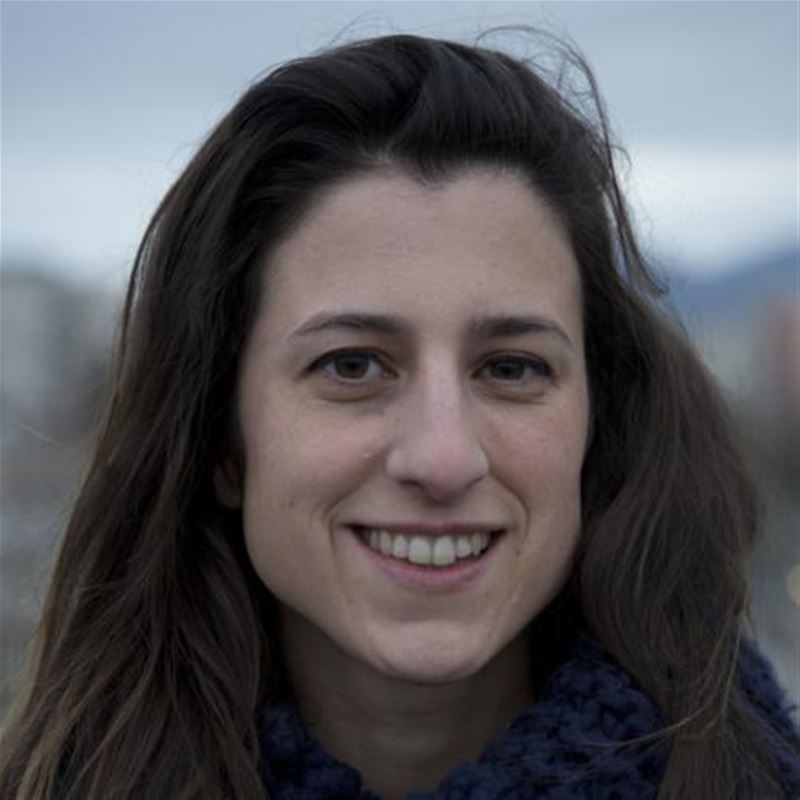