LENART (30) is a shy, introverted, not so young anymore filmmaker, who is unhappy with his current success and recognition in the film industry. Because nobody is taking him seriously, he develops an alter-ego, a new persona, who is everything he is not. His alter-ego is overconfident, cocky and full of big words.

Lenart enrols back in film school to finish his studies after a long break. He gets a young and already very successful classmate, student academy award nominee, 21-year-old girl Veronica. This makes him look even more unsuccessful for his age.

Although he uses his alter-ego on a regular basis, still nobody is taking him seriously. At the end, he reaches the point when he doesn’t know what is his actual personality and what is fake. Lenart starts to search for the most suitable actress for his master degree film project, but in reality, he is searching for his true self. 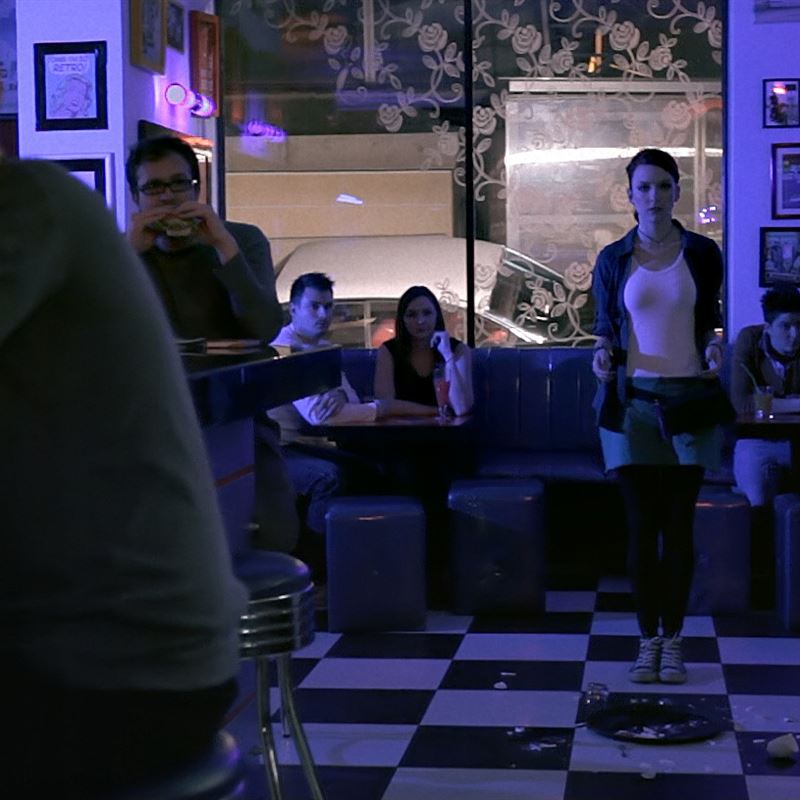 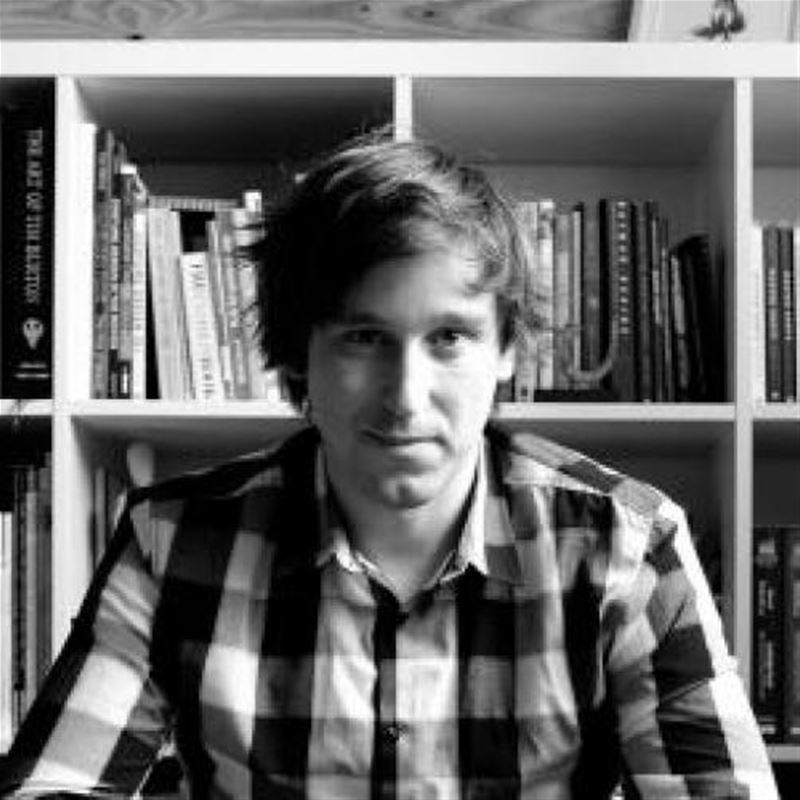 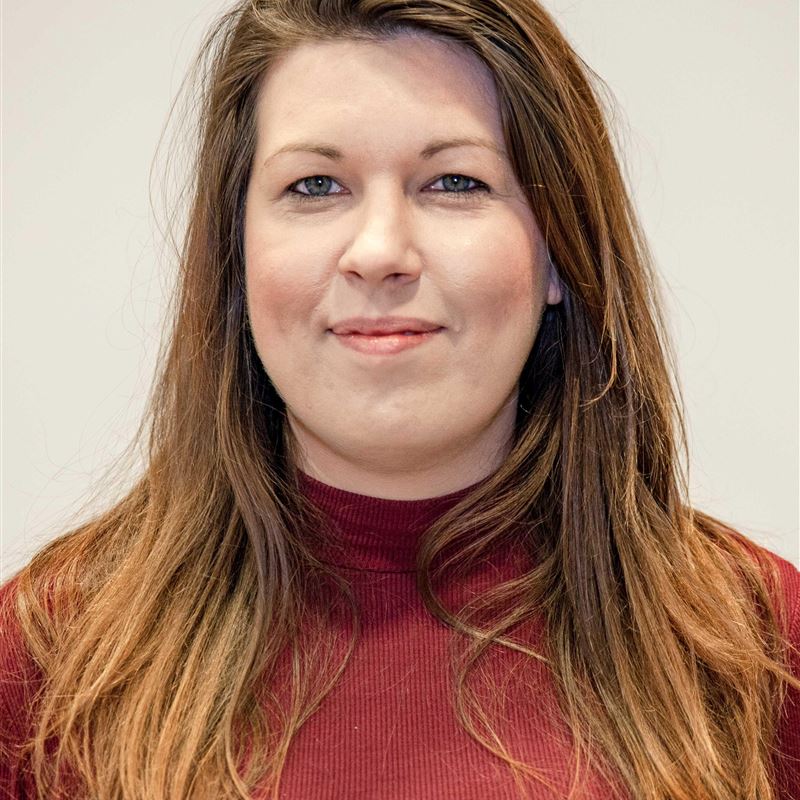