Elias (12) and his family are coming home to settle down after years of a nomadic lifestyle. Instead of an idyllic return, they find their mother’s father dying in his dirty flat. The mother collapses from exhaustion and the father takes her to the hospital. The old man dies overnight and, when the father returns, the police are already taking Elias and his brother away. The wild odyssey of the father, Elias, and his little brother, all three in female disguise, begins here. On their way, they meet locals and become involved accidentally in their dark life stories. Elias doesn't speak and copes with his overall cynicism through his imagination, but he slowly realizes that his father has lost his ideals long ago. In an effort to wake the sensitive man in his father, Elias defies him and by doing so gives him a new chance to win his son back and complete the journey to reunite the family. 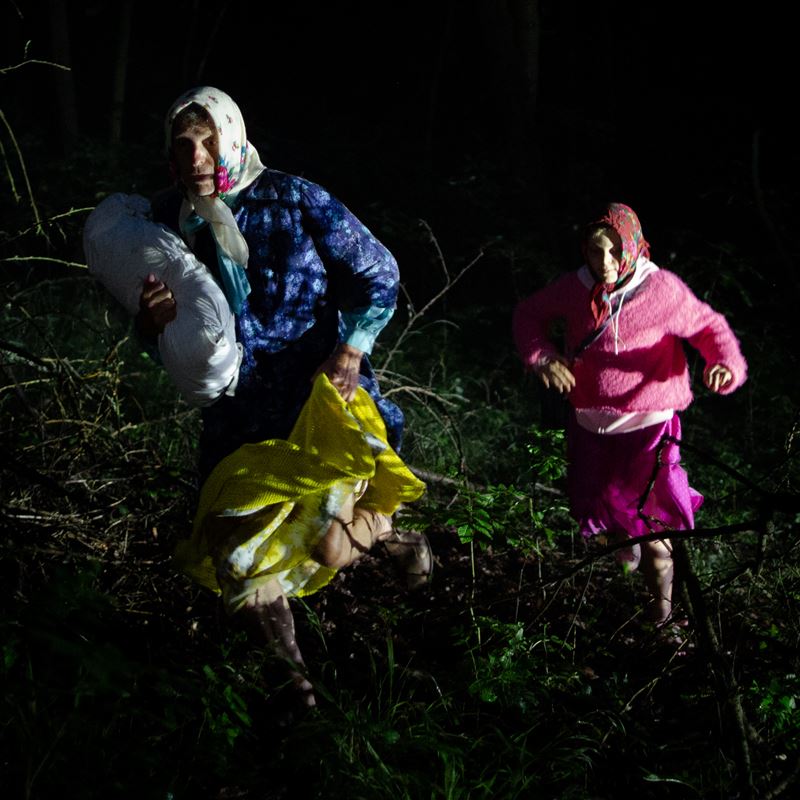 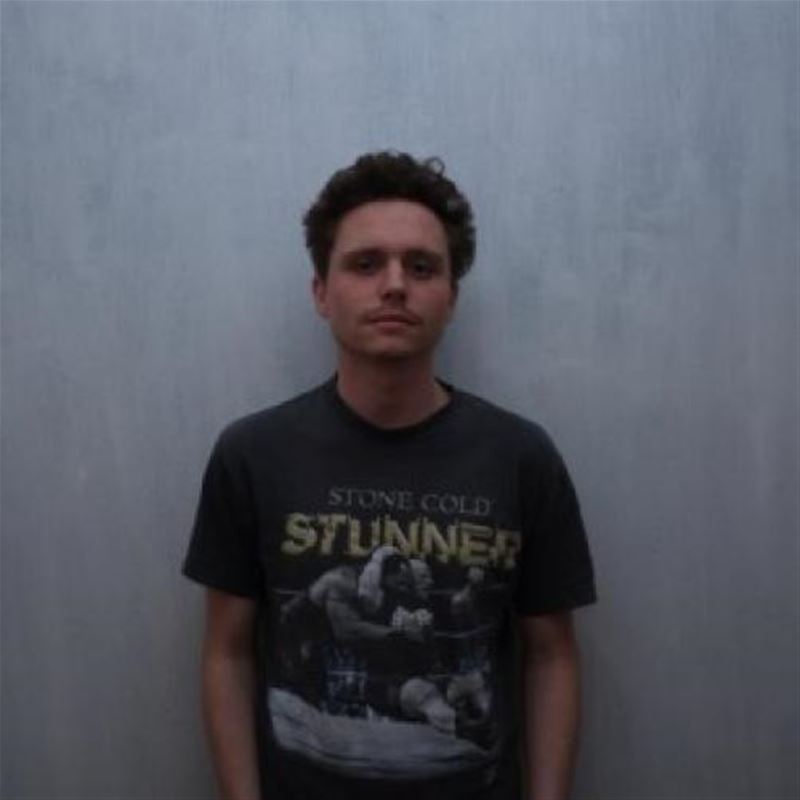 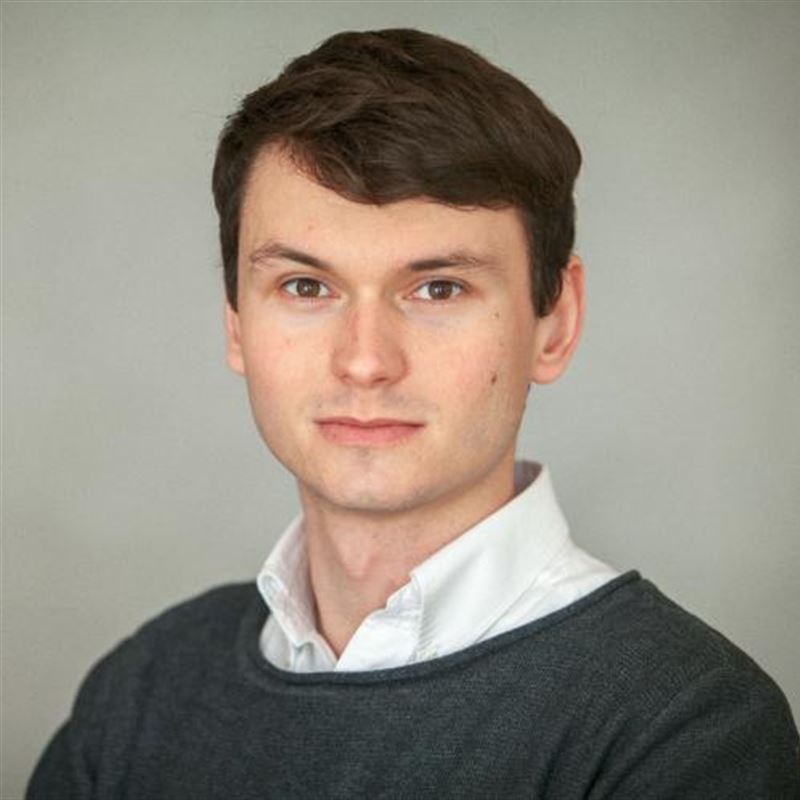 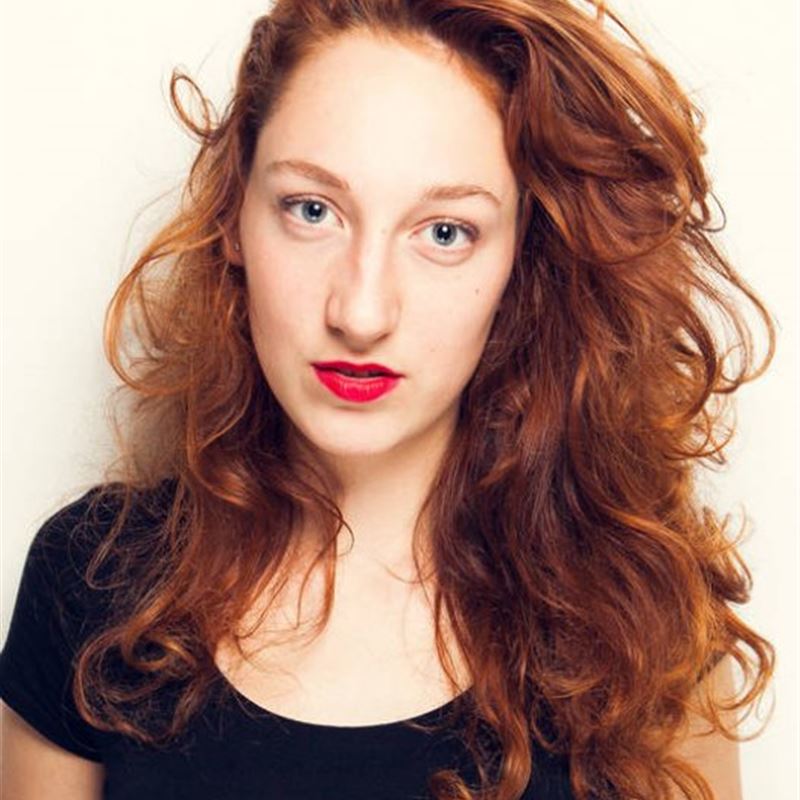