Tina Šmalcelj was born in Sarajevo in 1986. She graduated Dramaturgy in 2009 and received an MA in Dramaturgy in 2014 at the Academy of Performing Arts in Sarajevo. These days, she works as an Assistant Professor on the History and Analysis of Film at the Academy and she is a Film New Europe correspondent for Bosnia and Herzegovina. Tina is a PhD. Candidate in Filmology at the University of Zagreb and freelance screenwriter and short film director. 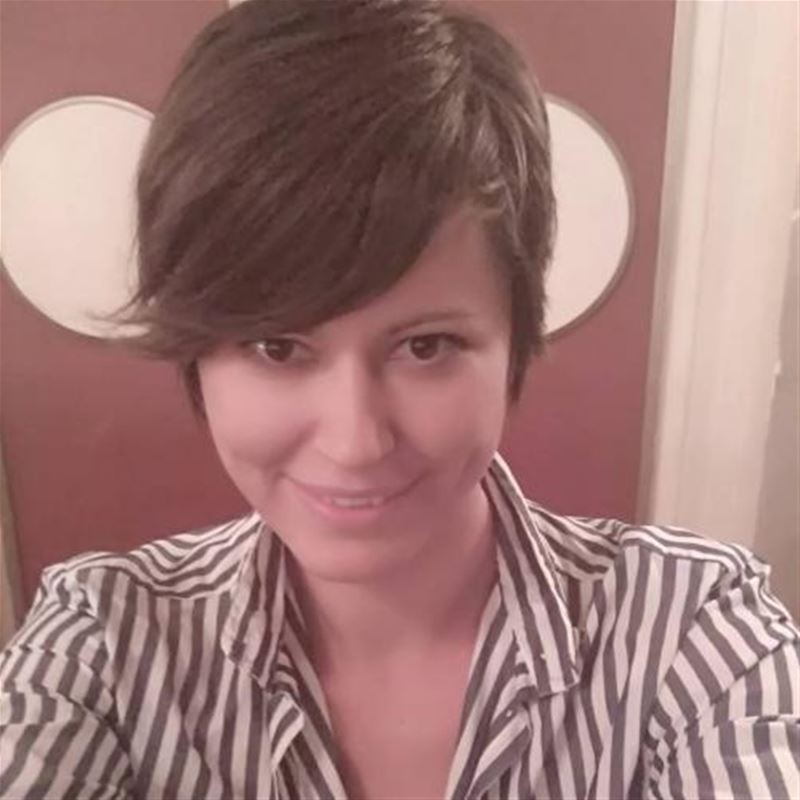