As an Executive Producer at HBO Europe since 2010, Tereza Polachová has been instrumental in the success of the first and second season of Terapie (In Treatment I, 2011; In Treatment II, 2013), a three-part drama by renowned Polish director Agnieszka Holland Hořící keř (Burning Bush, 2013), the daring contemporary Jan Hřebejk series Až po uši (Head Over Heels, 2014) and the 2015 drama Mamon (Mammon).

Last year, she produced an eight-part criminal drama, Pustina (Wasteland, 2016), which premiered at the Toronto International Film Festival in its entirety, and the third season of Terapie III (In Treatment III, 2016), which will premiere on HBO. She has also produced a great number of original documentaries for the company. Currently she is producing the second season of the successful series Až po uši (Head Over Heels II, 2017). 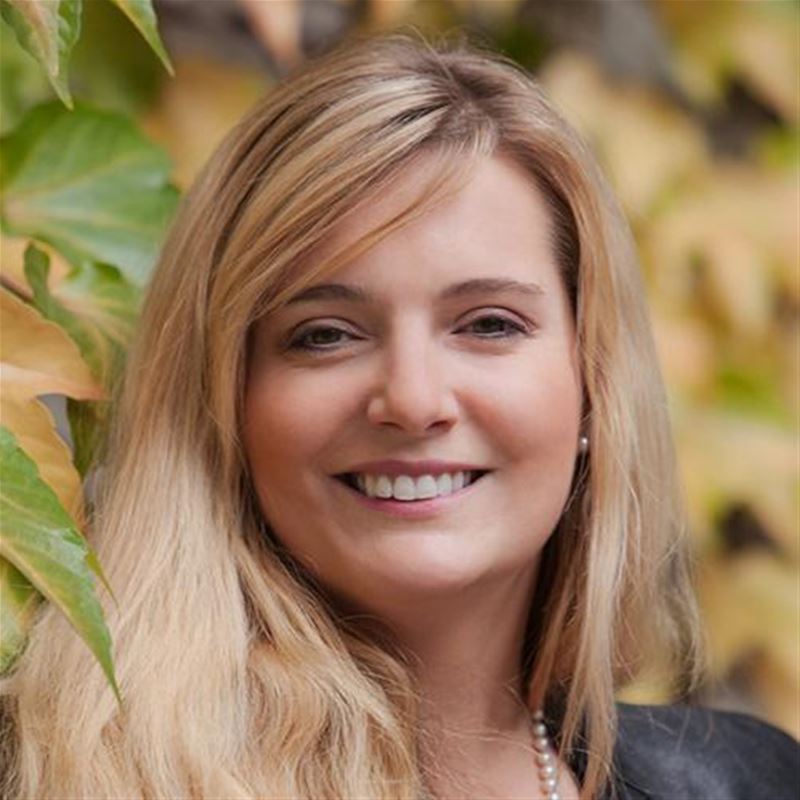