Sean Smith is a writer from Cavan, Ireland. Now based in Dublin, Sean studied Film Production at Ballyfermot College of Further Education. Having developed an initial interest in directing music videos which then progressed into short films, several titles have won awards, including ‘The Gloaming’ - a period horror set during the Irish famine. In recent years, Sean has participated in various courses and workshops, including ‘Big Stories on the Small Screen’ and ‘Writing for TV Drama’ with Eilish Kent. In September 2020 he was selected by Screen Skills Ireland to be mentored as a screenwriter in TV Drama.

Sean’s broadcast TV work includes ‘Red Rock’ (TV3/BBC/Amazon Prime) and he has been a writer on ‘Fair City’ (RTE) - Ireland’s longest-running soap - since 2018. He has a special interest in writing about people from all walks of life, and particularly how the backdrop and landscape of a person’s upbringing can have an impact upon their character. He explores these themes in his feature film script ‘The Wild Kindness’, which was selected for Screen Ireland’s New Writing Scheme in 2019 and is currently in development. 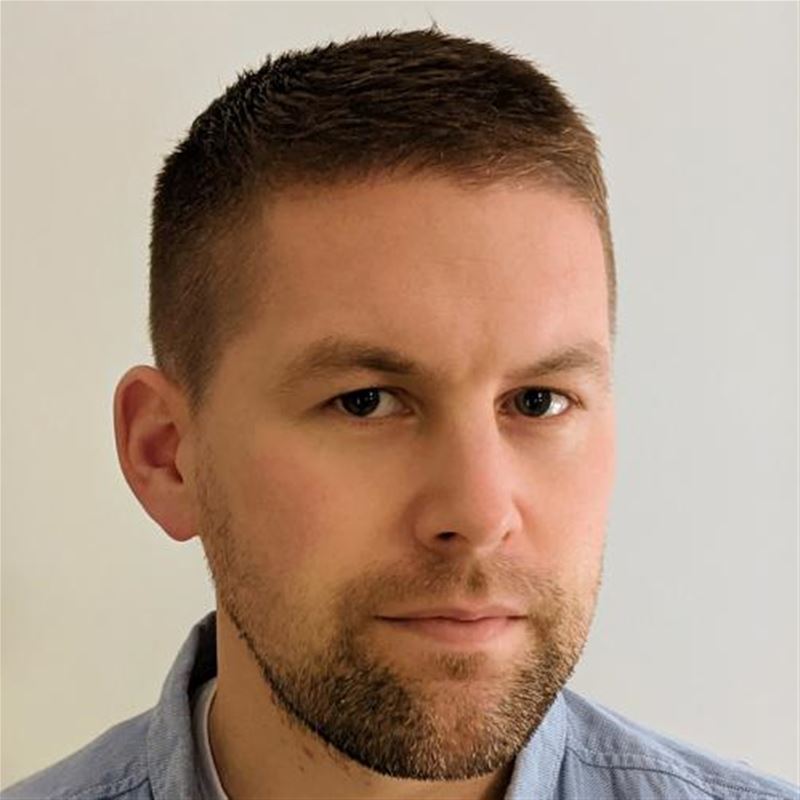