Les Contes Modernes, i.e. The Modern Tales, is aimed at taking part in intellectual debates within our contemporary societies by any means necessary (fiction, animation and creative documentary).

Les Contes Modernes federates authors and artists of various horizons (film directors, visual artists, choreographers, graphic novelists, philosophers, game-designers etc.) who question the world surrounding us in all its complexity and who put the esthetic search at the heart of their creations. Our artistic process in favor of body movement more than dialogues is an attempt to draw a universal language, to step across the borders.

Les Contes Modernes is a production company based in Auvergne-RhôneAlpes region, South of France, between Lyon and Marseille, in La Cartoucherie, center of excellence for the animation industry.

Les Contes Modernes supports projects which develop a humanist, empathic and creative approach on the world of today and of tomorrow.

Patrice Nezan's two new feature films were selected for the Oscars 2020 : CORPUS CHRISTI, the fiction feature was OSCAR nominee for the Academy Award Ceremony 2020, and WARDI, the animated feature was OSCAR candidate in animation category. 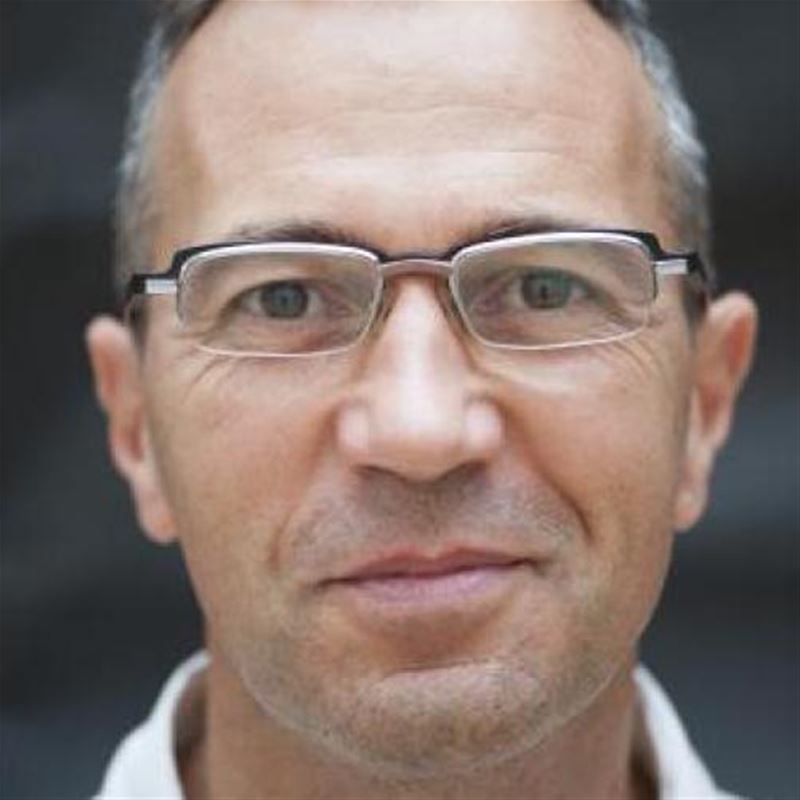