Nadja Lapcevic is an independent producer from Serbia. She graduated from Film and Television production at the The Faculty of Dramatic Arts in Belgrade. In addition to the projects she has realised as a part of her studies, she was employed as a line producer on a feature documentary film Celestial Theme, directed by Mladen Matičević. She is employed by Filmart, working on Interaction - a documentary film education program which brings filmmakers, professionals and film students to Serbia every year to learn about, develop and make documentary films. As an in-house production manager for Filmart, she has helped produce several award-winning short documentaries.  She is an Erasmus Mundus Masters graduate from the Kino Eyes Movie Masters. In 2021, she has been selected to participate in LiM | Less is More - the European feature film development programme as a Development Angel, helping writers navigate the prewriting and writing process. Currently she is producing a feature documentary film in Edinburgh, while developing two fiction projects. 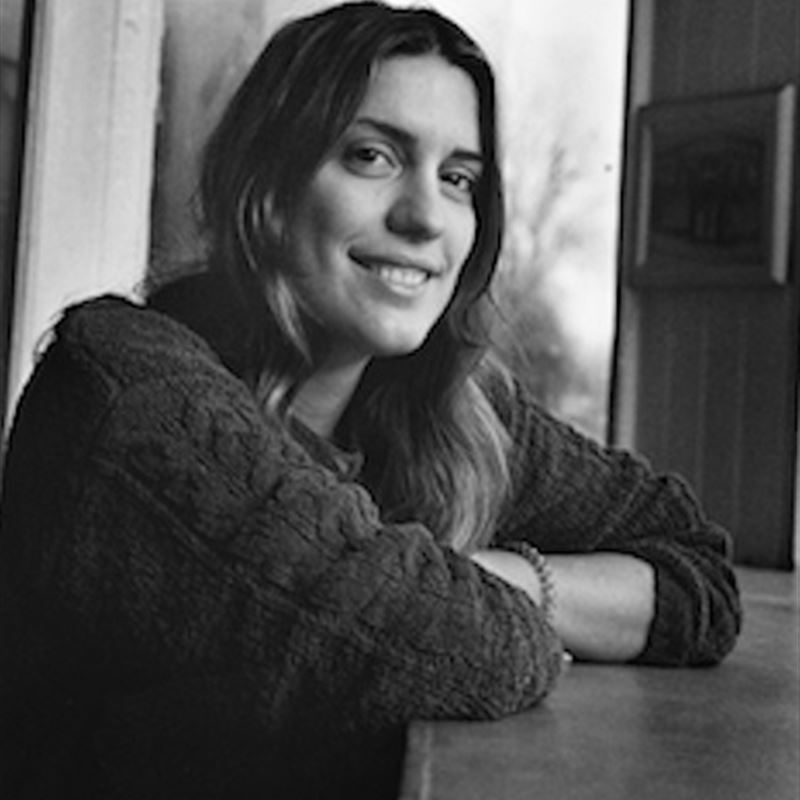