Marco Velez Esquivia is an industrial engineer from the Pontificia Universidad Javeriana with a Diploma from the New York Film Academy for the One-Year Filmmaking Program and a Master's Degree in Film Directing from the French school EICAR, which obtained a scholarship from Colfuturo, the Colombian Film Development Fund and the Embassy of France.

Marco Velez Esquivia is the director-producer of the sci-fi romantic comedy Outside Time (2019, Guayaquil), the crime film Noise (2021, IndieBo) and the 4-time Colombian Academy Awards nominated thriller Psychosexual (2022, San Diego Latino). He is currently in festivals with the thriller Ultraviolence while he finishes the dramedy Present Tense.

His first TV series The Others got the Top 20% Characters recognition from the WeScreenplay TV Contest while getting selected to participate at the SeriesLab organized by BioBioCine Meetings (Chile) and in the Fiction Series Workshop: Shape Your Series Idea by Fundación Algo en Común (Colombia). 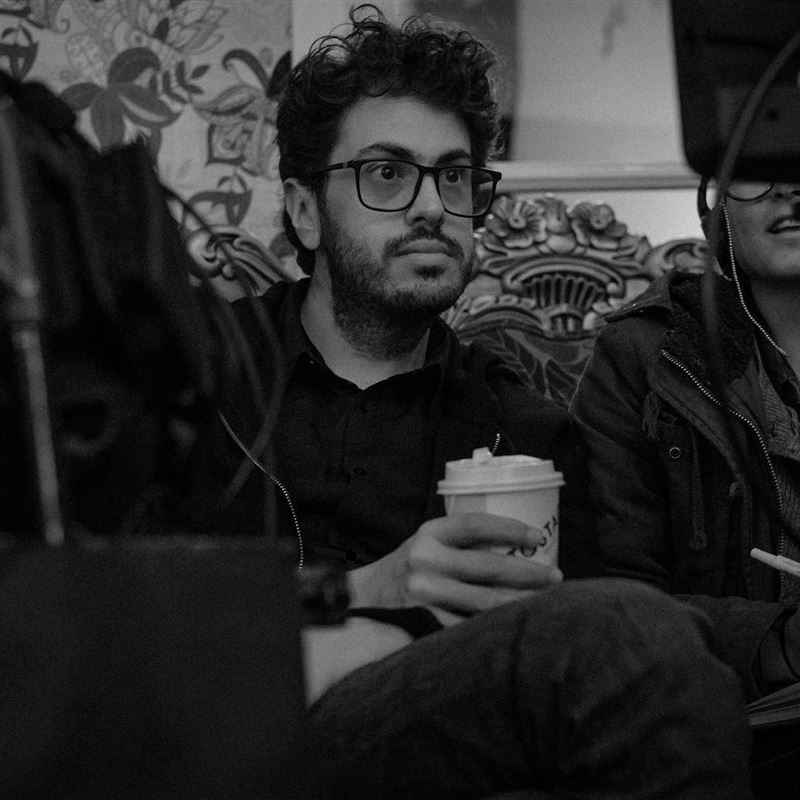