After I graduated from the field of translation and interpretation at the Faculty of Arts in Ljubljana I have worked as a translator of theatre plays, TV / film screenplays and numerous children's books and later as assistant CEO of a private theatre and music program manager of three concert cycles. I gained my first serious experience in film production as a production assistant of a successful Slovenian film Class Enemy by Rok Biček in 2012. In 2013, I co-founded the film production company December, where we are dedicated to placing it to a broader national and international level. Currently we have many projects in different stages of development, among those our first series project. In the past year I have had an opportunity to work also as a production manager of two important projects; first being the feature film Lunatic and second being TV crime series Cases of Inspector Vrenko. Earlier this year, I became a member of the Association of Slovenian Film Producers. 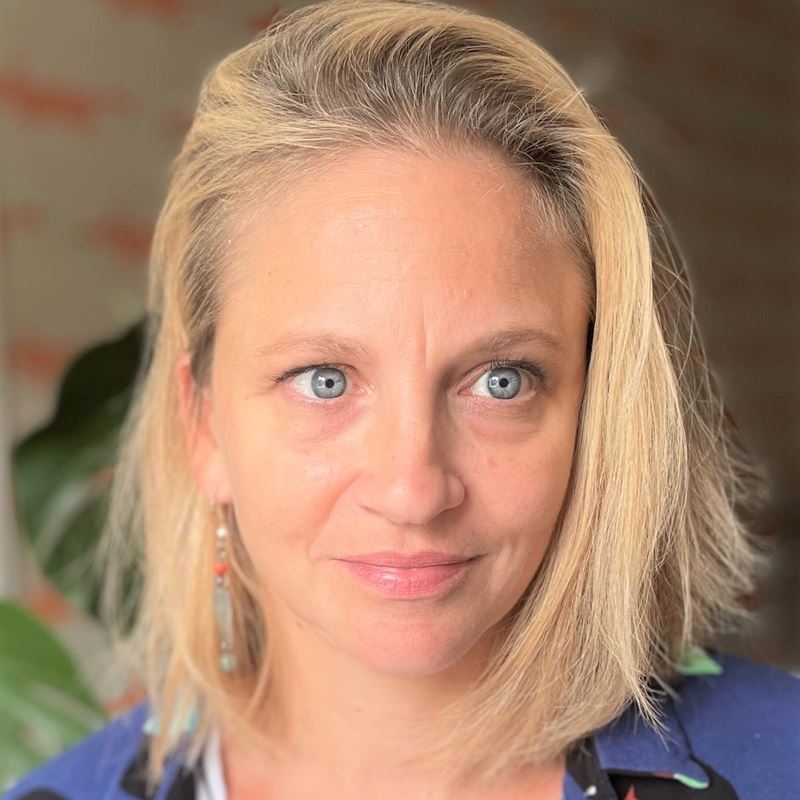