Leana Jalukse (1979) is an Estonian screenwriter and script editor. She holds a BA in Broadcast Media and an MA in Film Arts, majoring in screenwriting, and has been active in the film industry since 1997. “Mother”, her debut as a writer on a full-length feature, premiered internationally in competition at Tribeca, USA, won Best Feature in Kitzbühel, Austria, Best Estonian Feature at Tallinn Black Nights, Estonia, was selected Estonia's national entry for the Oscars, and nominated for Best Screenplay at Estonian Film and TV awards. Her second film, “Fire Lily”, was released in 2018, and the short film "A Wish Upon a Satellite” will premiere in 2021. She is currently working on a number of original feature films and series for both Estonian and international markets. Leana teaches screenwriting and acts as an expert at international workshops. She is a founding member of the Estonian Screenwriters' Guild and a member of the Estonian Filmmakers' Union and the Writers’ Guild of Great Britain. 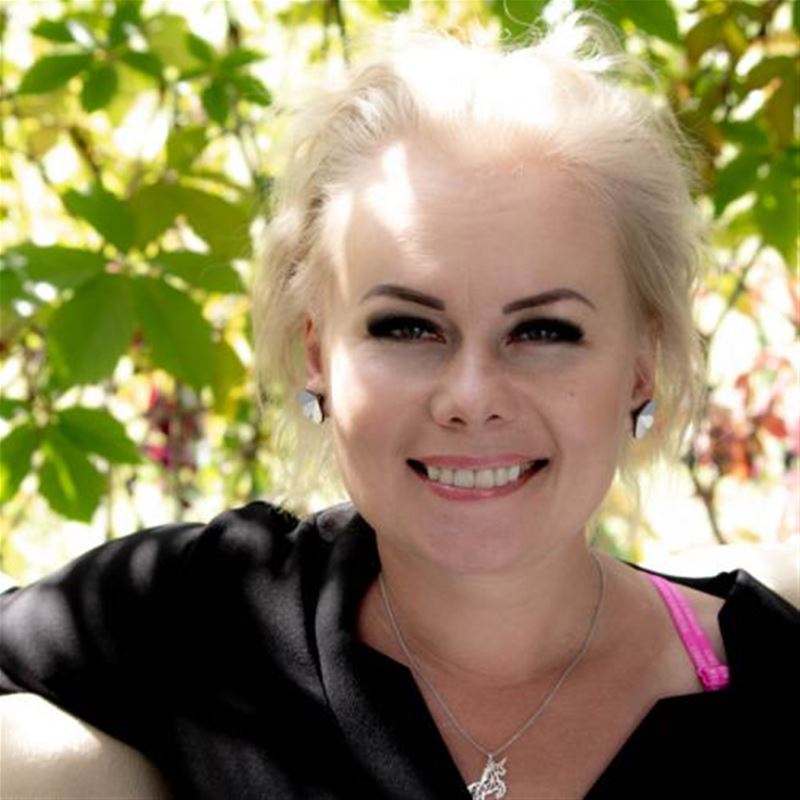