Kalin Kalinov is a film producer based in Sofia, Bulgaria. He has been producing films, mostly international co-productions, since 2007 when he co-founded the company KaBoAl Pictures Ltd. Films he has worked on as a producer have been selected and presented at major festivals, including Berlin, Toronto, Tallinn, Sofia and others. Over the years Kalin and his team have worked with a wide range of partners from all around Europe, including Germany, Sweden, the Netherlands, Turkey, Greece, Hungary, Croatia and more. Kalin is currently producing two feature-length projects. One of them is an animation and the other - a live-action film. Kalin is a member of the Bulgarian Association of Film Producers. He holds a PhD from the Sofia University and is an independent expert for Creative Europe programme of the European Commission. 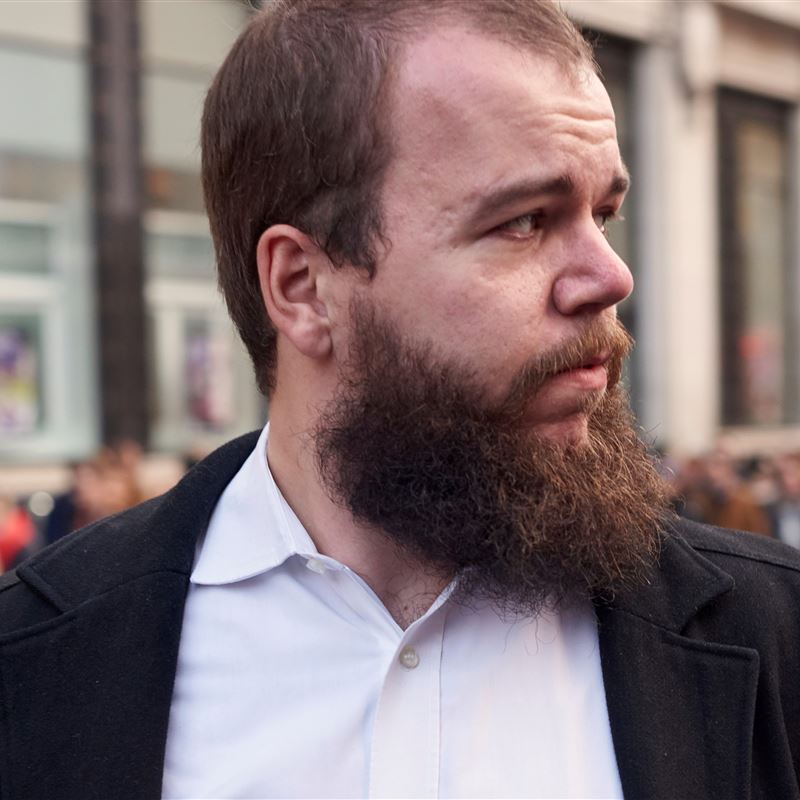