Johannes Jancke was born in Braunschweig/Germany. After finishing High-school and internships e.g. at arte in Straßburg, he started studying film-producing at the Filmacademy Baden-Württemberg in Ludwigsburg/Germany. He focused on „International Producing“ and received the VFF-collecting-society-scholarship. Both of his diploma movies „We are the tide“ and „24 Weeks“ are feature film co-productions with German television channels and regionals film funds. „24 Weeks“ premiered in Competition at Berlinale (2016). From 2016 to 2019 he worked for Riva Film (Hamburg) and produced (among othes projects) the international co-production SIBEL that premiered in competition in Locarno in 2018. He now works as producer for Bon Voyage Films, Hamburg. Johannes is a member of the European Filmacademy (EFA). 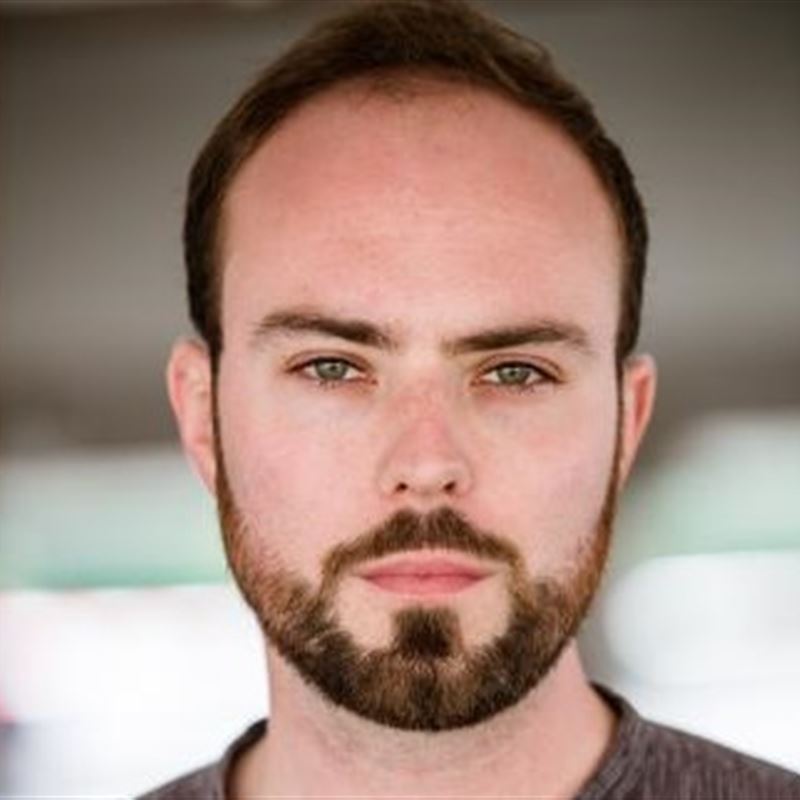