Jared Fryer is a Berlin-based writer, director, and stand-up comedian. After becoming well-acquainted with the Los Angeles film business while attending UCLA, he returned to Europe, where he has worked as a freelancer in London and Berlin. He was also the founder and director of Cinema Jam, a London-based international organisation that for six years hosted intimate film industry events with some of the biggest names in the UK film business. He has given talks and seminars at institutions such as Met Film School, FEST International Film Festival and Marseille International Web Fest. He keeps his professional and private life separate, which is to say, in personal interactions he has no sense of humour. 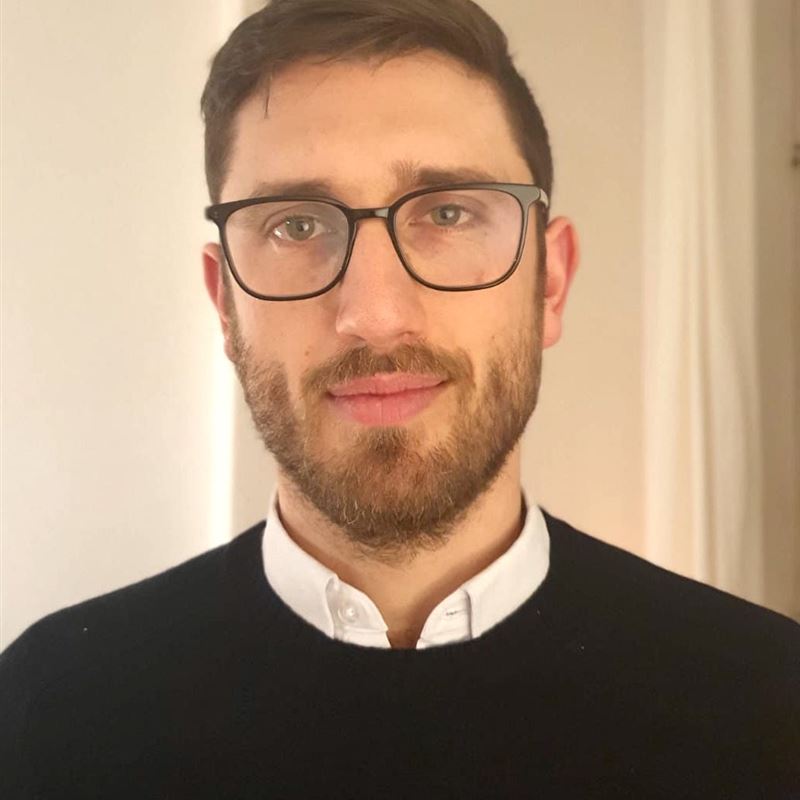