In 2010, Iryna was accepted to a six-month screenwriting workshop launched by the FILM.UA Productions which claim to be the largest film studio in Eastern Europe. Upon graduation, she ended up on the writing staff of a daily soap opera that had been airing in Ukraine for 3 years.

Having enjoyed enough beginner’s luck, she subsequently secured a few more writing gigs, and decided to get professional training in film production.

Iryna received her MFA in Film degree from Ohio University School of Film (USA). The three-year program focused on developing independent filmmaking skills, and allowed Iryna to build hands-on production skills as well as a complete understanding of the filmmaking process beyond writing. The two short films Iryna wrote, directed, produced, and edited went on to play festivals worldwide. Upon moving back to Ukraine in 2016, Iryna was working as a Writer, Story Editor, and Creative Producer for multiple Ukrainian networks, and productions. 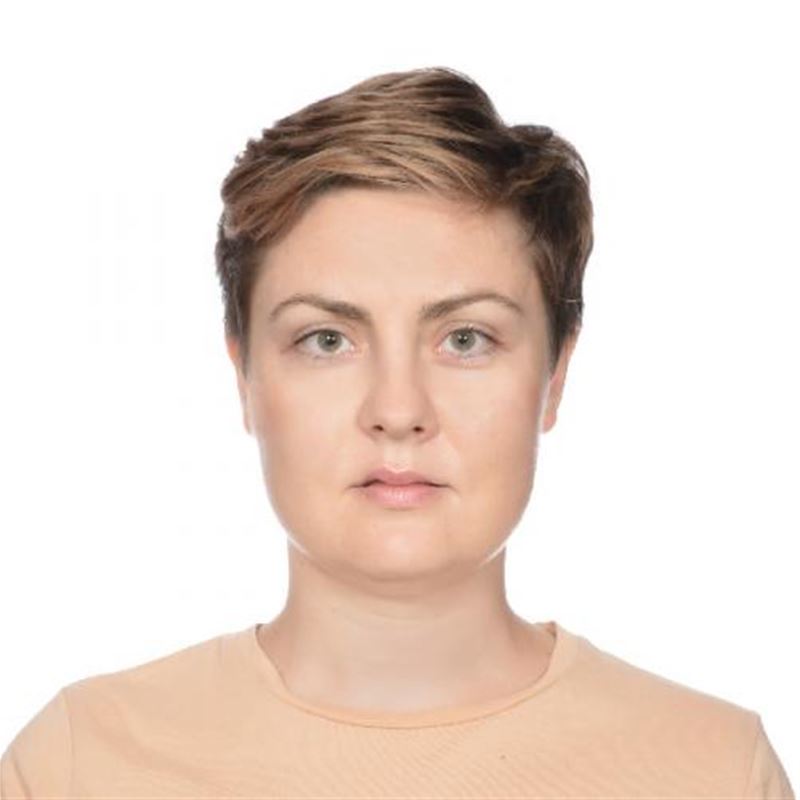