With a background in Political Sciences, Irina Malcea starts working in cinema in 2011. Two years later, she sets up the production house Luna Film. She is the producer of the documentary features TEACH by Alex Brendea, I AM HERCULES by Marius Iacob, co-producer of Ines Tanovic’s THE SON, executive producer on Andrei Cretulescu’s debut CHARLESTON and from the Romanian side, on the Bulgarian co-production PALACE FOR THE PEOPLE. Irina is an alumna of EAVE Producers Workshop, PUENTES and Berlinale Talents. She is currently living and working in Bucharest and Brussels.

Luna Film is a production company based in Bucharest, Romania, founded in 2013 by the producer Irina Malcea. Luna Film aims for making Films that Matter, focusing its approach on socially challenging film projects, from features to short fiction and documentaries. The company's goal is to create artistic products that can actually make a difference, by exploring genres and co-production opportunities, while at the same time supporting emerging and talented filmmakers. 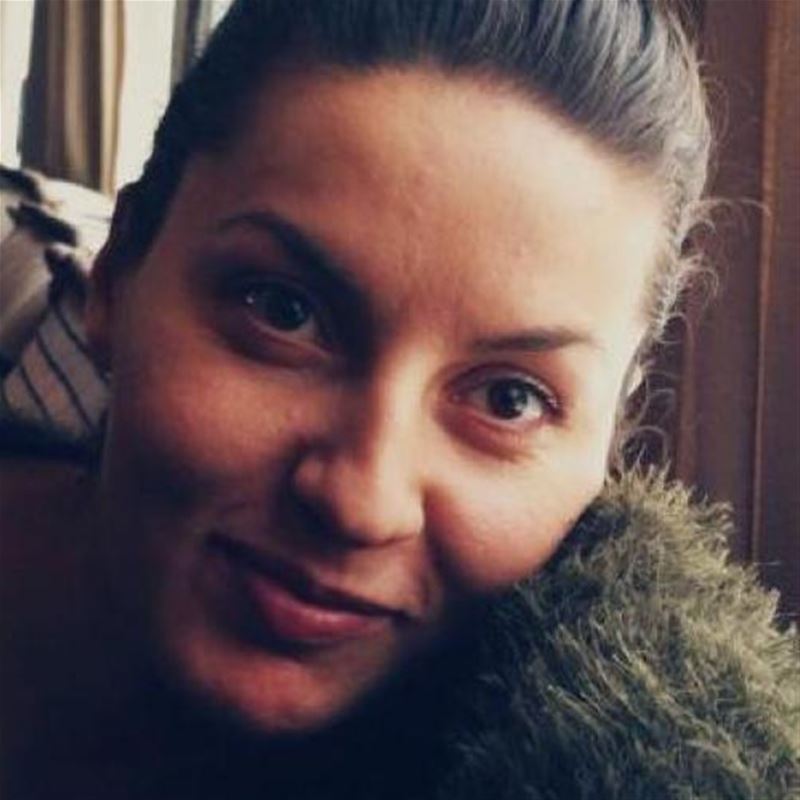