Gabor’s career began in the writing staff of a daily serial at Grundy UFA in 1999. He became a Creative Executive at the Budapest office of HBO Europe  in 2010, responsible for all creative aspects of development and production.

After leaving HBO at the end of 2018, Gabor went on to found his own company, Joyrider, to create and develop high-end scripted content for the international market. Their first sale was Frust, a comic thriller series, a co- roduction with Serbian studio Firefly, to be directed by Oscar-winner Danis Tanovic in the fall of 2022. School of Courage, a Polish-Hungarian bilingual WW2 young adult limited series is supported for production by the National Film Institute.

Balaton Brigade, an off-beat spy thriller set in 1980 among Stasi agents in Hungary, is planned for a summer 2023 production with Golden Bear winner Ildikó Enyedi directing. 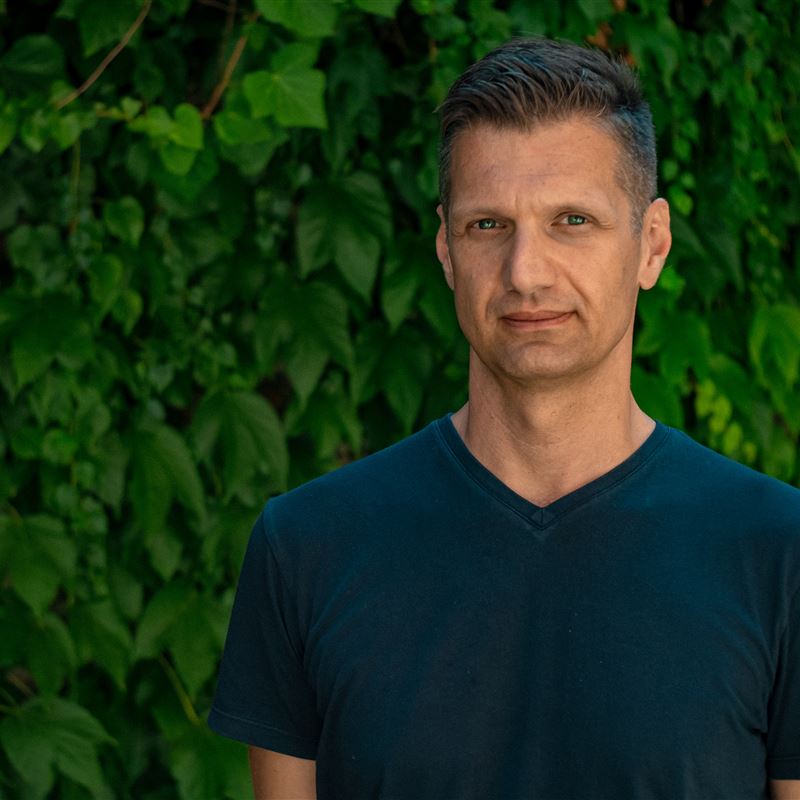