Dragana Jovović, is producer from Belgrade, Serbia working in the field of art-house and experimental cinema. She holds BA in French Language and Literature and MA in Cultural Management and Cultural Policy. She is a co-founder of two production companies Non-Aligned Films and Theory at Work. She produced documentaries Yugoslavia, How Ideology Moved Our Collective Body by Marta Popivoda and Depth Two by Ognjen Glavonić both premierd in Berlinale. Her first feature length production The Load by Ognjen Glavonić premierd at 71st Cannes Film Festival at Director’s Fortnight. She is EAVE gradute. 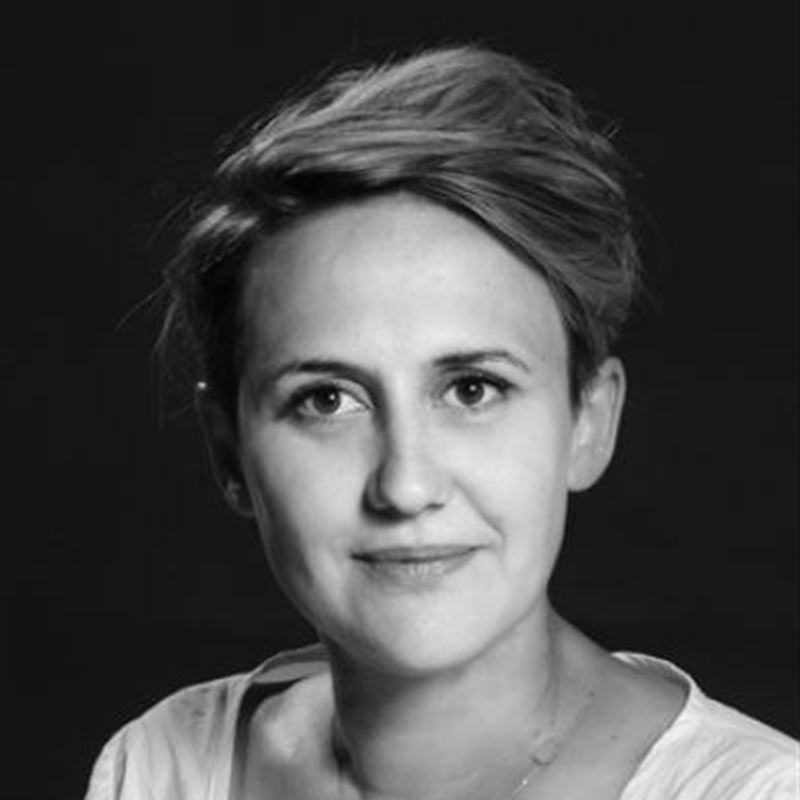