Claudia Schröter works as a producer for films and television. After growing up in a small village in the Ore Mountains/Saxony, she lived one year near New York City. In Munich, she studied Communication Sciences and Media Research at the LMU, followed by Production and Media Business at the University of Television and Film. She was working as a production manager for the animated feature film COCONUT THE LITTLE DRAGON. In 2015 she started working for Kinderfilm GmbH/Grown Up Films, when discovering the screenplay of the feministic zombie feature ENDZEIT by Olivia Vieweg. At the beginning of 2020, she started working as a freelance producer for film and television in Central Germany and setting up her own company in Erfurt. 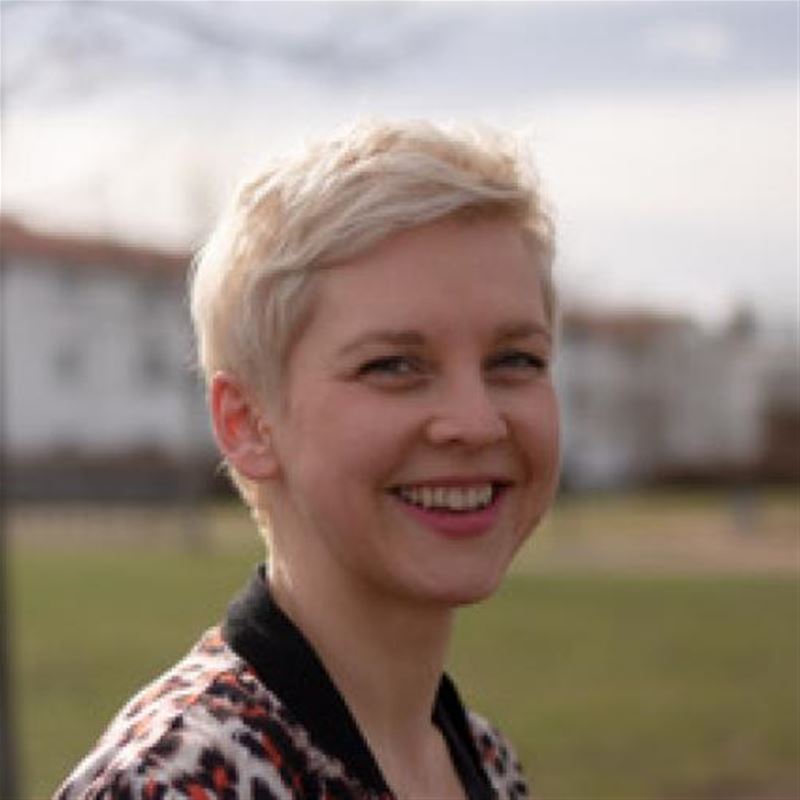