Agathe Berman a.k.a The Pitchologist, is a slash figure:
pitch expert/producer/writer/teacher/artistic consultant.

She has produced over sixty films as a partner of high-end Paris-based Films d'Ici.

Since 2018, with her company – AgatheBermanStudio – she has been developing her “pitchology” expertise, along with film essays, mixed-media projects, exhibitions’ scripts. 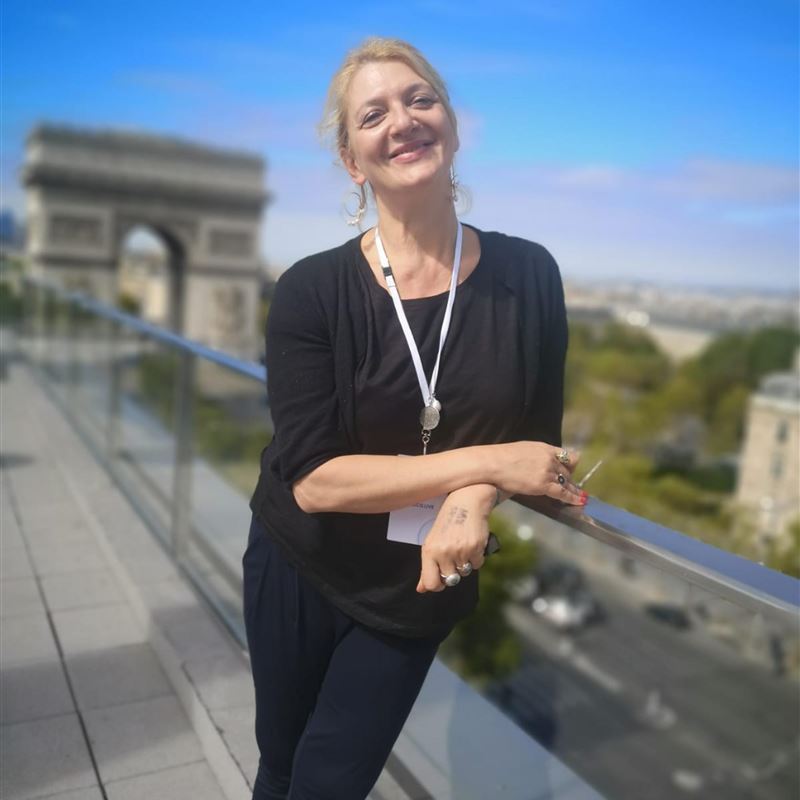