I am a writer/producer from Transylvania madly in love with turning unforgettable stories into films that would make a difference. I came into screenwriting and film production after a strong career as an investigative journalist, mostly in post-communist Romania, then in the US and the UK. I began producing films simply to understand how to be a better screenwriter. In 2016, I produced my first short film “4:15 PM the end of the world”, selected in Cannes’ official competition. In 2017, I produced my first feature, Thou Shalt Not Kill. I’ve written, produced and directed the web series Operation Blue Sky. As a screenwriter, I wrote a sci-fi, a drama-thriller and a black-comedy, the latter in development. I have an MS in Journalism at Northwestern University and a MA in International Affairs at Tufts University. I live in Bucharest, the capital of a country that’s still fighting the demons of its communist past. 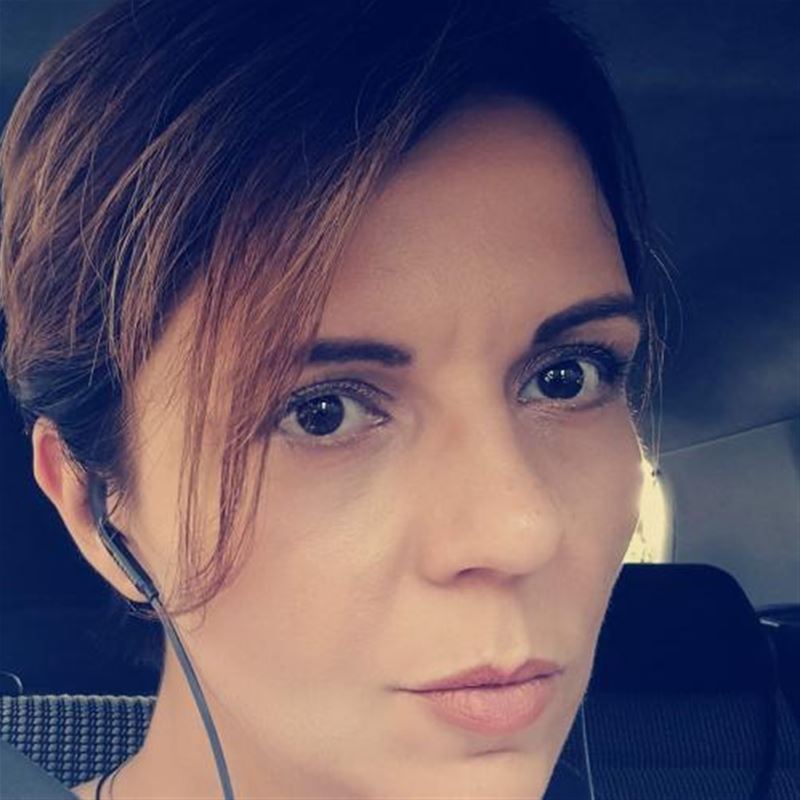