Helena is an External consultant at the MIDPOINT Institute, helping mainly with the Feature Launch and Shorts programs. She has worked for MIDPOINT Institute since its beginning in 2010 and for five years supervised all of its programs. Among other things, she was largely involved in the development of the script consultant trainees’ program and also coordinated the Script Consulting Incubator project, commissioned by the Czech Film Fund and organized by MIDPOINT Institute.

Helena is former program director of the One World IFF, former co-head of studies of CaucaDoc, a training initiative which supported development of creative documentary films in the South Caucasus. At present, she consults for film programs in East-Central Europe focusing primarily on film and human rights. 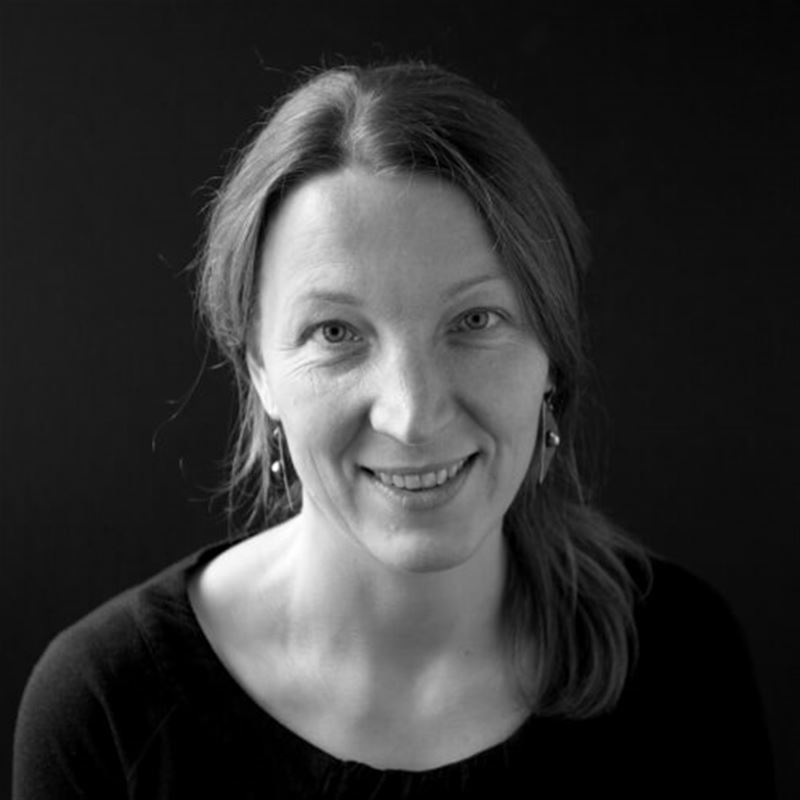