Jiří joined MIDPOINT in March 2022 and works within the Feature Launch and Shorts programs. He is a graduate of Film Production at FAMU in Prague and has experience from several film festivals, including International Film Festival Rotterdam, where he was part of IFFR Pro. Apart from that Jiří is one of the producers behind short animated film omnibus Four Voices (2022), which is co-produced by MAUR film. 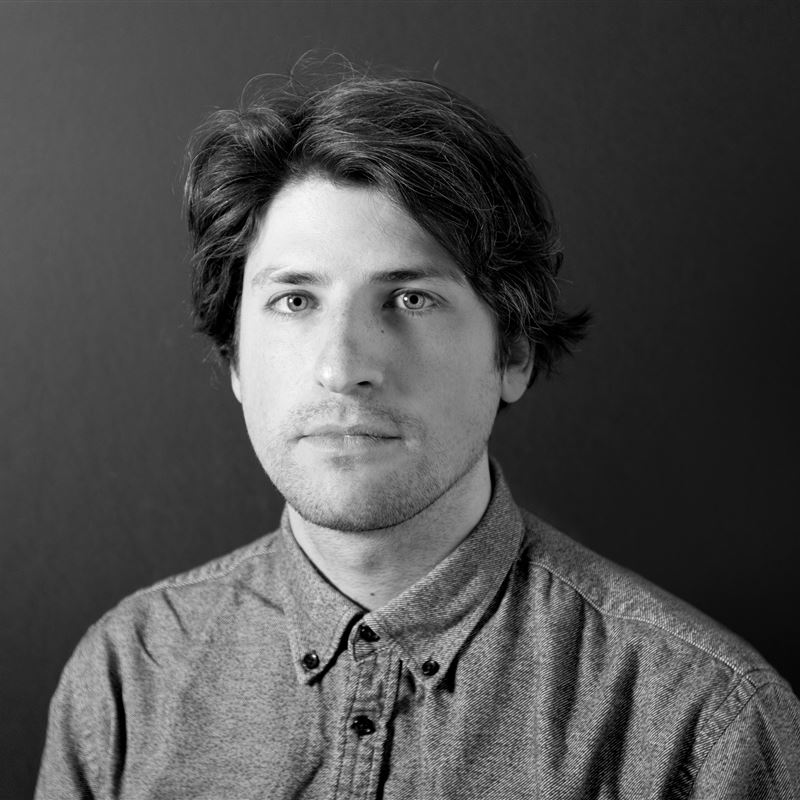